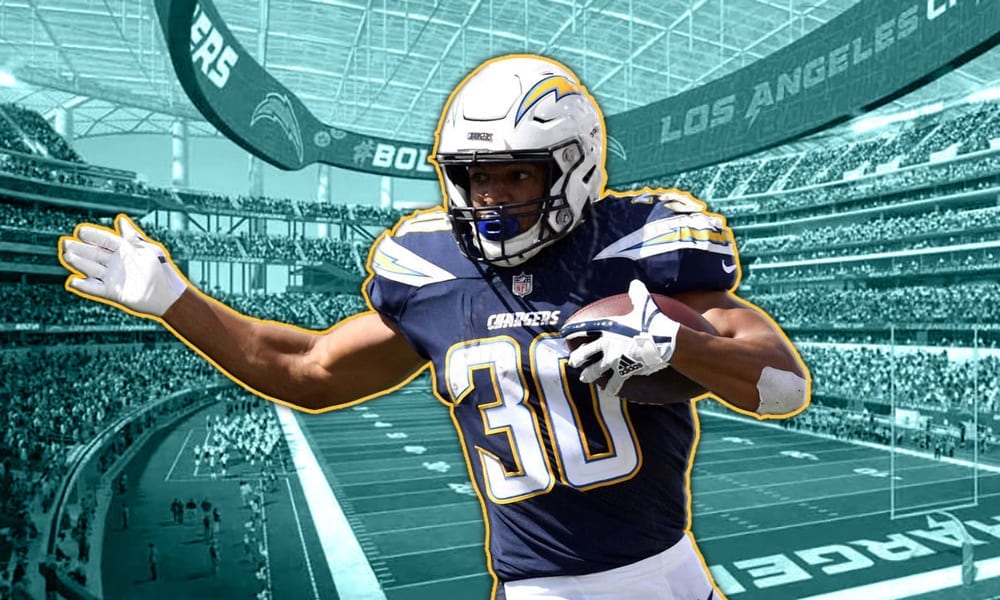 Los Angeles Chargers running back Austin Ekeler has officially launched the Gridiron Gaming Group which aims to help professional athletes, such as himself, build their streaming and gaming endeavors.

According to an official press release, Gridiron Gaming Group, or GGG, “helps pro athletes expand their brand in gaming and monetize their streaming communities.”

The platform will officially launch with a Big Game Streamer Event on Super Bowl Sunday, February 7th. Each player will how special twitch streams on their official twitch channels.

“I built my Twitch stream as a way to combine two things that I’m interested in—gaming and creating community,” Ekeler said. “As I built my channel, I realized there was strength in numbers with my peers and we could help each other. In building the GGG network, we’ll share resources that will help each channel grow, find opportunities to collaborate and connect on our streams and share best practices and infrastructure.”