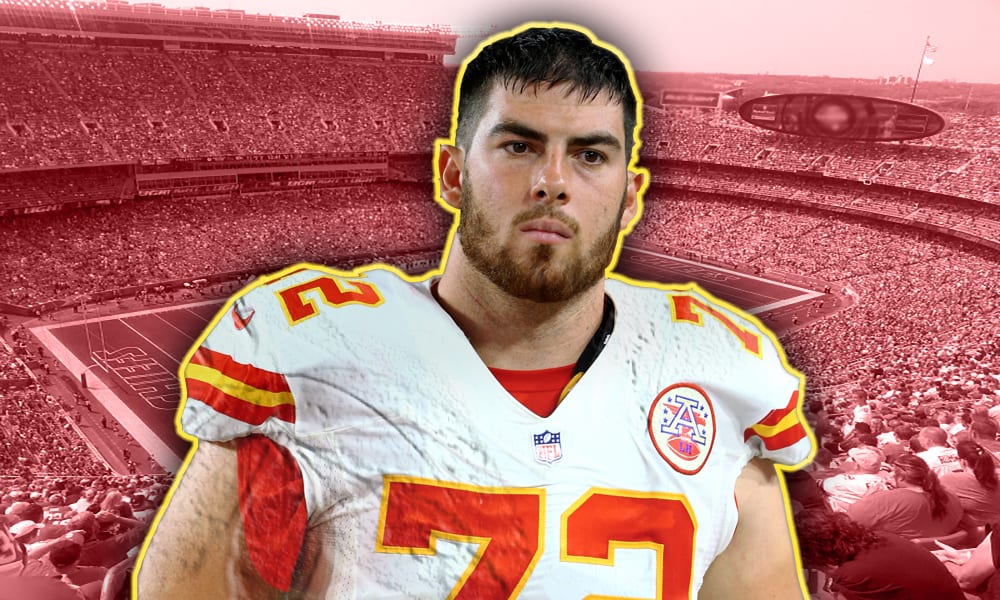 Kansas City Chiefs left tackle Eric Fisher suffered a torn Achilles during the AFC Championship game which will keep him out of Super Bowl LV, according to NFL Network insider Ian Rapoport.

It’s another massive blow to the offensive line for the Chiefs, who were already playing without right tackle Mitchell Schwartz.