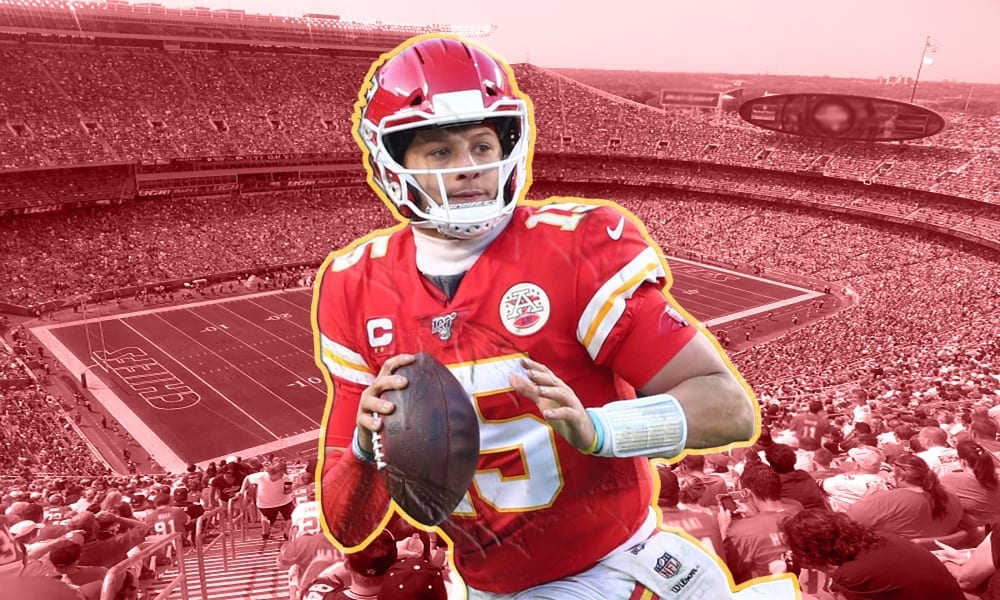 Kansas City Chiefs quarterback Patrick Mahomes is still in the NFL concussion protocol and his status for the AFC Championship game this weekend remains a bit uncertain, according to ESPN’s Adam Schefter.

Mahomes cleared “some big steps” on Monday but he still has to go through additional steps in order to be cleared from the protocol in the coming days, per the report. There is hope and optimism as Mahomes is expected to be able to practice on Wednesday.

Along with the concussion, Mahomes is dealing with a toe issue as well, but Chiefs head coach Andy Reid doesn’t believe the injury will be a problem for the reigning Super Bowl MVP.

“Yeah, I think he’ll be OK there for right now with the toe part,” Reid said on Monday. “I think we’ll be all right there.”

If Mahomes cannot play, the Chiefs will turn to Chad Henne to start under center against the Buffalo Bills on Sunday.

“We’ve got work to do to prepare,” Buffalo Bills head coach Sean McDermott said. “Certainly have a lot of respect for Patrick and how he plays the game and what he adds to their offense. But as you saw with the weapons that they have and the system that Andy runs — I thought Henne came in and did a really good job and won the game for them there. So we’ve got a lot of work to do as a team, and also in this case on our defense, to get ready.”