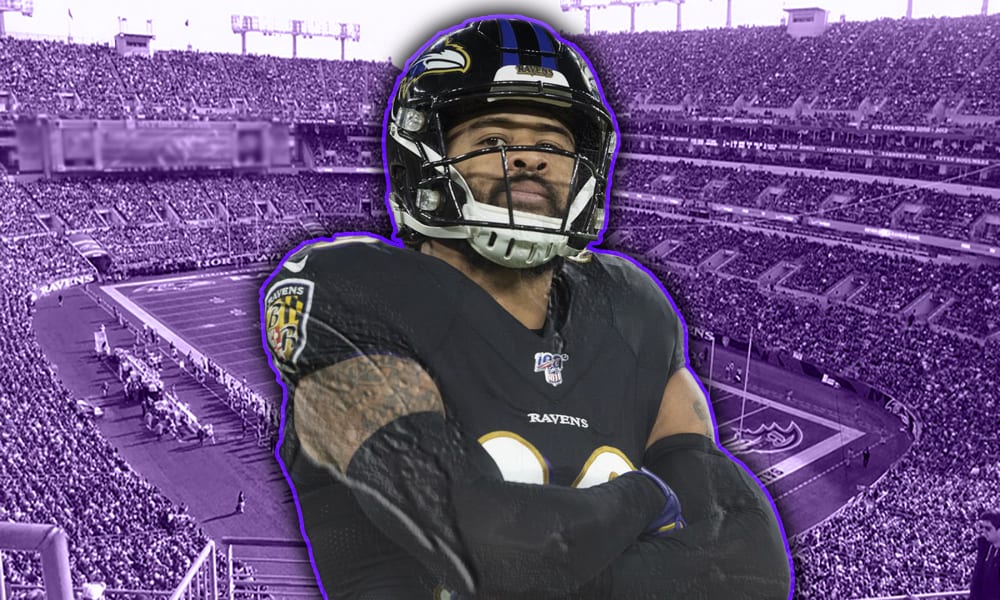 Former Baltimore Ravens safety Earl Thomas was released by the team prior to the start of the 2020 regular season, but the grievance he filed against the team remains unresolved.

Thomas was due a guaranteed $10 million this season, however the Ravens claimed that “personal conduct” that “adversely affected” the team to try and void the commitment.

“That’s ongoing,” Ravens general manager Eric DeCosta said, according to The Baltimore Sun’s Daniel Oyefusi. “There are some different moving parts. So, I’ll sort of answer that question like that, and just say that it’s ongoing…There are always a lot of different things, and there are all these different elements to an offseason,” DeCosta said. “We don’t even know what the salary cap is going to be yet. It’s hard to build a football team without a salary cap — not knowing what the salary cap is going to be. So, the Earl Thomas situation is just one part of that.”

Thomas remains unsigned by any team, and hasn’t generated much interest following his departure from Baltimore.

Related Topics:earl thomas
Up Next