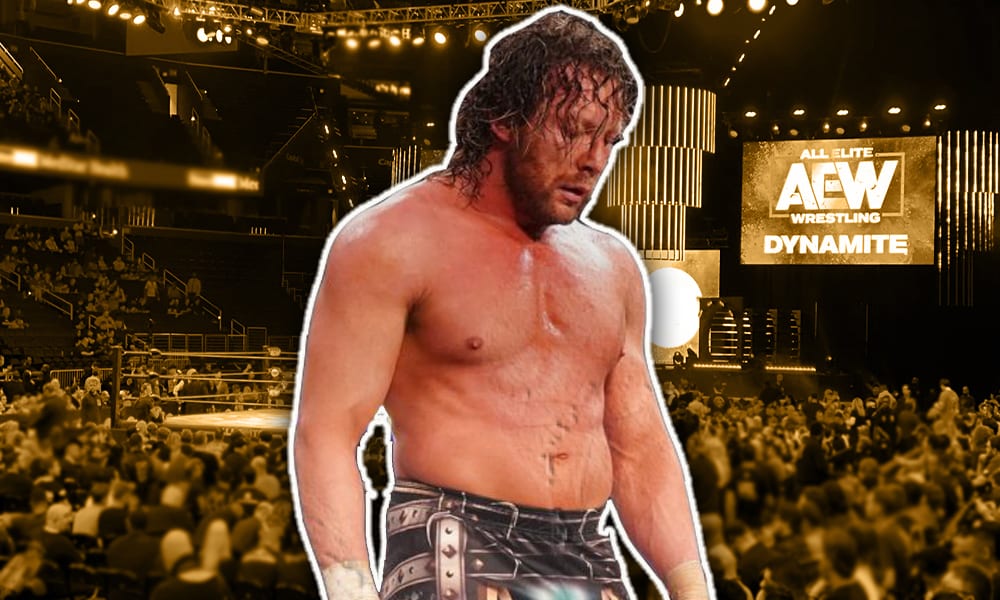 AEW Champion Kenny Omega has had one of the hottest few months in the professional wrestling industry, and has been putting in double-time work as he is not only featured on AEW programming, but also on Impact Wrestling, among other appearances.

Like every other company and wrestler, Omega has experienced a different year due to the coronavirus pandemic, which has forced companies to change they way they present their product, with no fans in attendance.

“At one time we wondered if we could even run shows” Omega said, in an interview with TV Insider. “I think we found a viable solution when issues with COVID happened. Everyone was on board with [the measures taken] to create a safe environment for us to do what we love to do. When you face a challenge with your brothers and sisters in arms and overcome it together, you become closer. I think that is how we are as a roster now. ”

Omega’s heel turn has involved Impact Wrestling executive Don Callis serving in a managerial role. Callis is someone that Omega holds in high regard.

“For a long time, I thought Don was one of the most psychologically gifted professional wrestlers” Omega said.

“For him to become [disenchanted] with pro wrestling and come back years later—he had a lot of catching up to do, but he [ended up] one of the greatest pro wrestling commentators in New Japan, and as an executive at Impact Wrestling, he turned their business around as well. I knew linking up with me—someone who had big goals—[meant] we weren’t going to take failure as an answer. ”

The past few months has seen Omega collaborate with Impact Wrestling, and appearing on their shows, but has also seen him work with other promotions as well.

“I went to Impact, [Lucha Libre] AAA [Worldwide] and back to AEW, so I have been able to see three different rosters—all incredibly talented, regardless of what fans say is the best” Omega said. “As a performer, I’d love to work with each and every one of them. It’s exciting that we’ve blown the doors wide open and there are all these potential opponents. I just hope as we present these new matches, the fans enjoy watching them as [much as] we enjoy performing them. ”