NBA 2021 Draft: Kai Sotto, A Diamond In The Rough
Advertisement 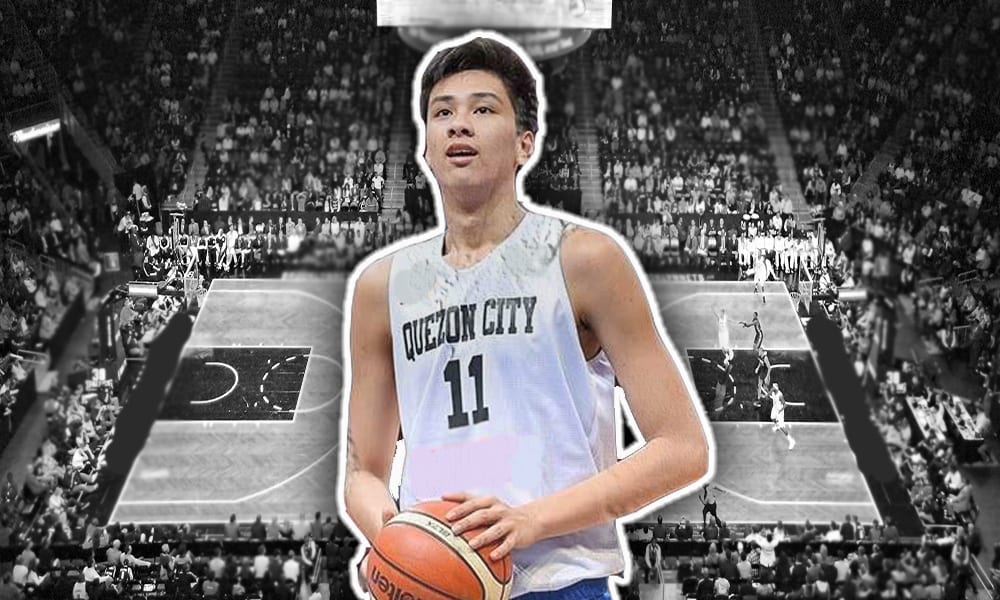 Basketball-crazy nation, the Philippines is just a step away from producing a full-home-grown Filipino NBA player.

Kai Sotto, the 18-year-old, seven-foot-three phenom from Ateneo de Manila University in the Philippines, became the first international player who signed a contract with NBA GLeague in May last year.

Back in his home country, Sotto physically and figuratively stood out in the high school division where the young 7-footer dominated the University Athletic Association of the Philippines (UAAP) with 25.1 points, 13.9 rebounds, 2.6 blocks, and an MVP plum in a single season.

With his stellar stats, there is no doubt that the kid can compete with other nations of his age and size. The question is, can the Filipino prodigy make it to the biggest basketball stage and bang bodies with NBA bigs?

Sotto made his FIBA debut in 2018, where he represented the Philippines in the Under-16 Asian Championship in China and led his team to a fourth-place finish.

Fast forward to 2020, Sotto has his eyes set on the NBA, and the GLeague will be his stepping stone. He plays alongside future NBA stars Jalen Green, Jonathan Kuminga, Daishen Nix, and Isaiah Todd under the tutelage of NBA veteran Brian Shaw.

In the team Ignite’s first-ever scrimmage against the GLeague veterans, Sotto was limited to five points, five rebounds, and two blocks.  Despite the loss and his subpar game, Coach Shaw lauded the Filipino center for his defensive efforts.

At this early, basketball pundits and mock draft experts are labeling Sotto as a mere second-rounder in the 2021 NBA Draft, which is way below his Ignite teammates. What they could not see is the value the young center could bring to an NBA team.

Sotto might not be as buff as Joel Embiid or as athletic as Bam Adebayo. But he is as crafty as Nikola Jokic, has the wingspan of Rudy Gobert, and above all, has the smooth shooting touch of Kristaps Porzingis.

At the young age of 18, Sotto still has plenty of room to improve. He, for sure, will be a worthy investment to any team that will sign him. He will be a great backup center who can pitch in 9.0 points, 11.0 rebounds, and 3.0 blocks per game in the initial year.

The kid already has the height, and above all, the right playing attitude; with proper training, he can easily dominate the center department in a few years.

As for the team that badly needs a big man, the Houston Rockets are on top of every NBA fan’s head. Despite having injury-prone Demarcus Cousins on its roster, the Rockets do not have a legit backup center and are relying on six-foot-five PJ Tucker.

The Rockets are currently rebuilding its roster and system, post-James Harden era, and drafting a center like Sotto from the rookie pool will be a big boost for their 2021-2022 campaign.

Who knows, Sotto might be the younger version of Yao Ming, who played for the Rockets in the early 2000s. Sotto is currently standing at seven-foot-three and projected to grow to seven-foot-six, just like the Chinese center.

Sotto will not be like a prime Shaq who can destroy backboards. But when he reaches his full potential, he could be very intimidating underneath the basket with his shot-blocking skills. He could also be a real threat outside the perimeter with his smooth jumpers and even three-pointers.

To answer the question if Sotto can play with the big boys in the NBA, yes, he definitely can!