Nuggets Could Be Getting Michael Porter Jr. Back Soon
Advertisement 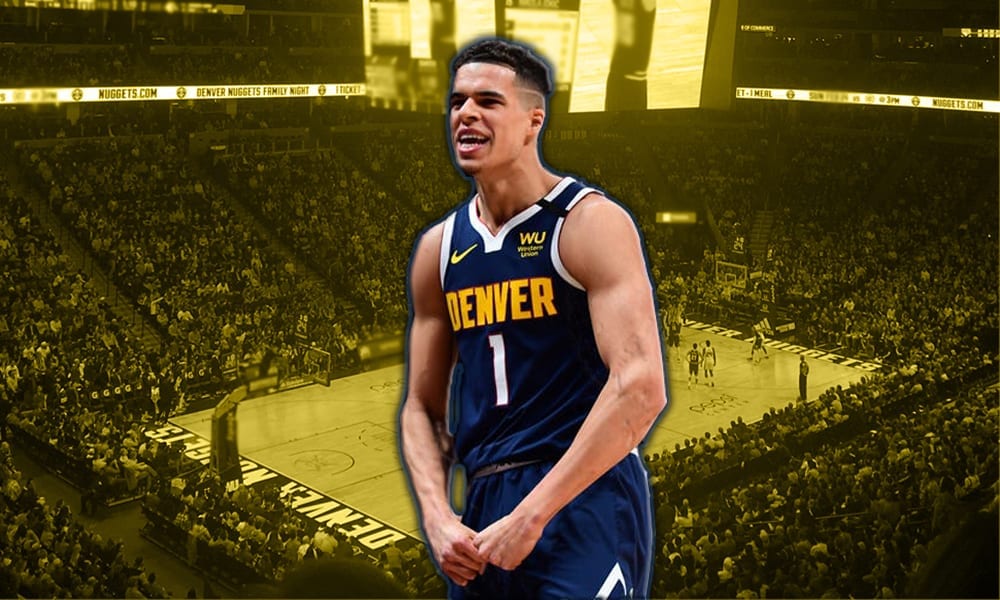 The Denver Nuggets could see forward Michael Porter Jr. back in the lineup in the not-so-distant future, according to Nuggets head coach Mike Malone.

Malone said that he hopes to have Porter back in time for Denver’s upcoming road trip that starts this Friday in Phoenix against the Suns, according to Altitude Sports’ Chris Dempsey.

Porter played in only four games this season before he was forced to quarantine after contracting the coronavirus. Porter was playing strong prior to being out of the lineup, averaging 19.5 points, 6.8 rebounds, and 1.8 assists during the four games he played.

Malone spoke about what Porter’s role would be when he does make his return.

“I’ll be honest, I haven’t spent a lot of time thinking about that,” Malone said, according to Mike Singer of the Denver Post. “For me, we had eight games in 14 days, barely had time to breathe, so it was all about preparing for the next game… with the guys that we have.”

“We’ll figure Michael Porter out when he’s cleared and ready to come back,” Malone said.