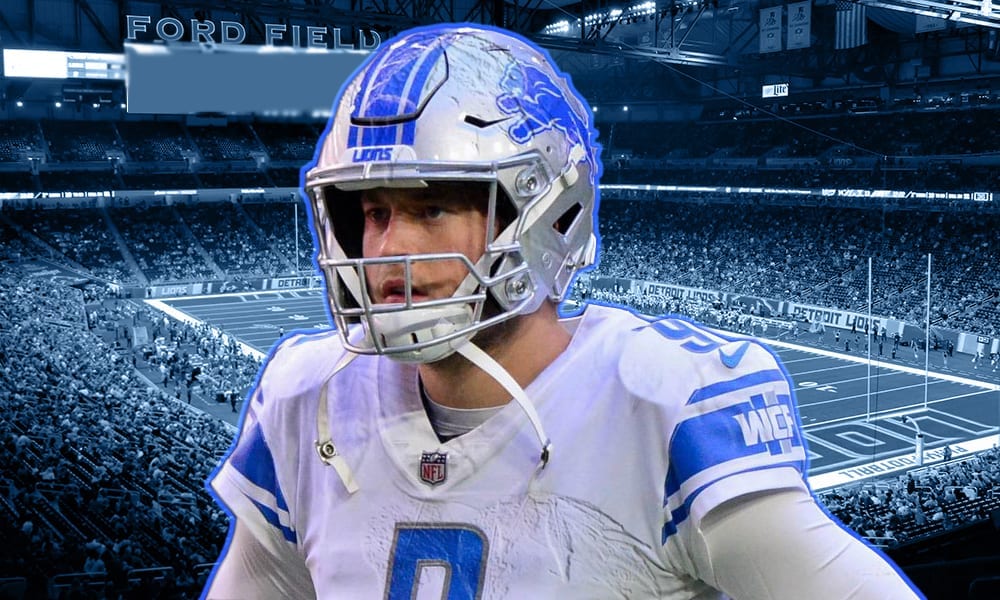 The Los Angeles Rams are looking to move on from quarterback Jared Goff and it seems that they already have their next quarterback in mind.

According to ESPN’s Jeremy Fowler, the Rams are looking into pathways that can lead them to acquiring Matthew Stafford via trade with the Detroit Lions, and Stafford views the Rams as a potential landing spot.

The Rams will have a lot of work to do if they were to part with Goff and acquire Stafford. Both contracts create their own unique challenges which don’t necessarily make a trade a slam dunk process.

Stafford, 32, has drawn interest from several other teams since it was announced that he and the Lions would be mutually parting ways this offseason.

Texans Could Move On From J.J. Watt