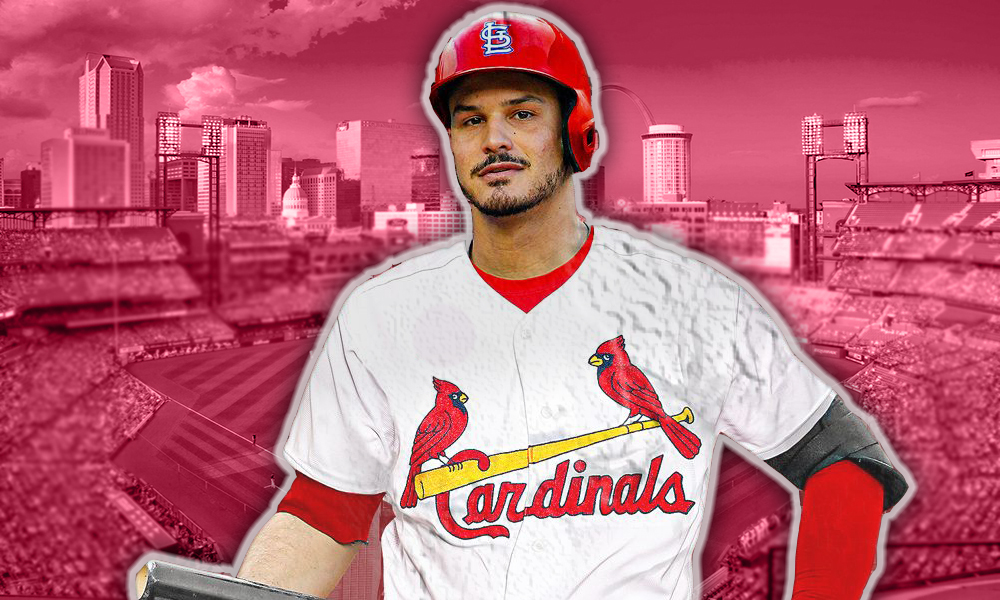 The MLB hot stove is really starting to heat up and has now seen one of the biggest trades proposed this offseason — third baseman Nolan Arenado to the Cardinals. According to reports, the Rockies and Cardinals have already agreed to this trade, but is now pending approval from Arenado himself, who has a no-trade clause.

This deal, which in itself is a blockbuster trade, also includes many intricacies that will require multiple parties to be on board. The Rockies have agreed to not only trade Arenado but to pay $50 million towards the remaining money on his eight-year contract. This inclusion would need approval from MLB, and the remaining $199 million in Arenado’s contract would need to be deferred, pending approval from the MLB Player’s Association.

This is all assuming Arenado would waive his no-trade clause, which seems more likely than not. A part of his Rockies contract also includes an opt-out clause for the end of the 2021 season, which would make him a free agent if he chooses. This trade with the Cardinals would reportedly allow Arenado to keep this opt-out clause after the 2021 season, an extra year at $15 million, give him another option in 2022, and would allow him to keep a no-trade clause.

Again, these are a lot of hoops to jump through for a trade, and Rockies fans are likely frustrated their team would be going through such trouble to get rid of a player that has made such a significant impact on the franchise. Over the years, there have been rumors Arenado wants out of Colorado, saying his goal was to play for a winner, whether that was with the Rockies or not.

And, truthfully, you can’t blame Arenado. He is turning 30 this year and has yet to really show signs of a drastic decline. During the abbreviated 2020 season, he slashed .253/.303/.434 with eight home runs and 26 RBIs. Now is as good a time as any to be on a winning team for Arenado, and a high-caliber player like him will not have difficulty getting there. Although the Rockies have had successful players aside from Arenado, including the likes of Trevor Story and Charlie Blackmon, the team has yet to seal the deal. The Cardinals always seem to be a contending team and just re-signed pitcher Adam Wainright to a one-year contract, and are expected to bring back catcher Yadier Molina on a one-year deal as well. They have always shown interest in Arenado over the years, but this time conversations have progressed to an almost-official deal.

The Rockies, although taking a loss in this deal, aren’t walking away completely empty-handed. These names are not finalized either, but the Cardinals could be including LHP Austin Gomber and some prospects — first basemen Luken Baker, outfielder Jhon Torres, RHP Angel Rondon, and LHP Jake Woodford.

Regardless, this would be a steal for the Cardinals to get Arenado if and when this deal goes through, which is the news we could be hearing within the coming days.