Vince McMahon Returns to WWE Ahead of Media Rights Negotiations 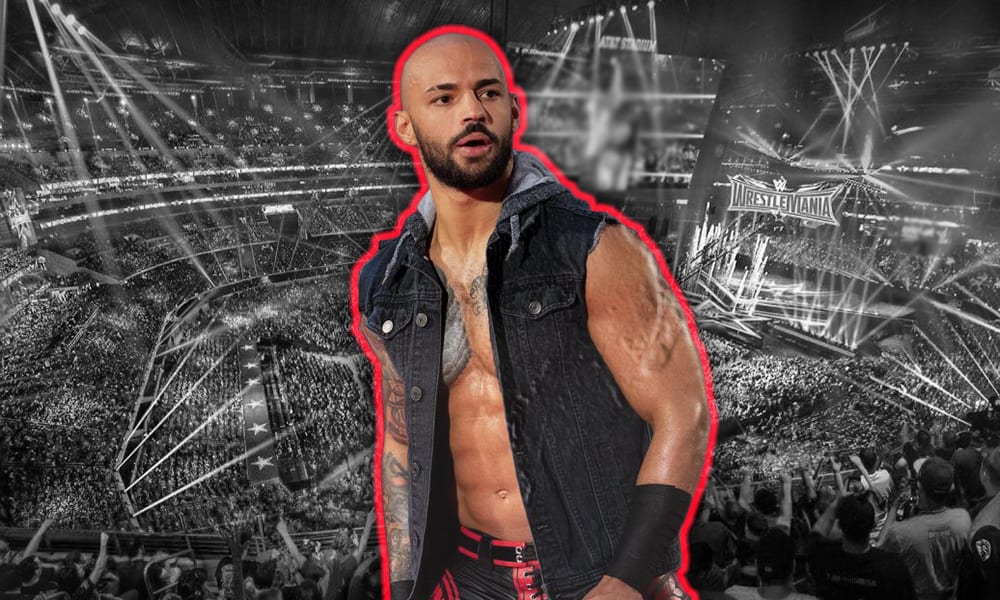 Despite rumors that have been circulating that WWE superstar Ricochet’s contract would be expiring in the near future, the high-flyer is actually sticking around for the next few years.

According to the Wrestling Observer Newsletter’s Dave Meltzer, Ricochet’s contract isn’t set to expire until the summer of 2024, not this year.

“Ricochet’s contract here expires in the summer of 2024. He signed a five year deal when he moved to the main roster,” Meltzer said, adding that Ricochet inked the long-term deal at a time when WWE was attempting to lock up superstars on lengthy contracts to keep them from jumping ship to AEW.

Ricochet even shot down the reports.

WWE Hoping to Have Fans in Attendance for ‘WrestleMania 37’