Victor Oladipo Prefers to Be Traded by Rockets
Advertisement 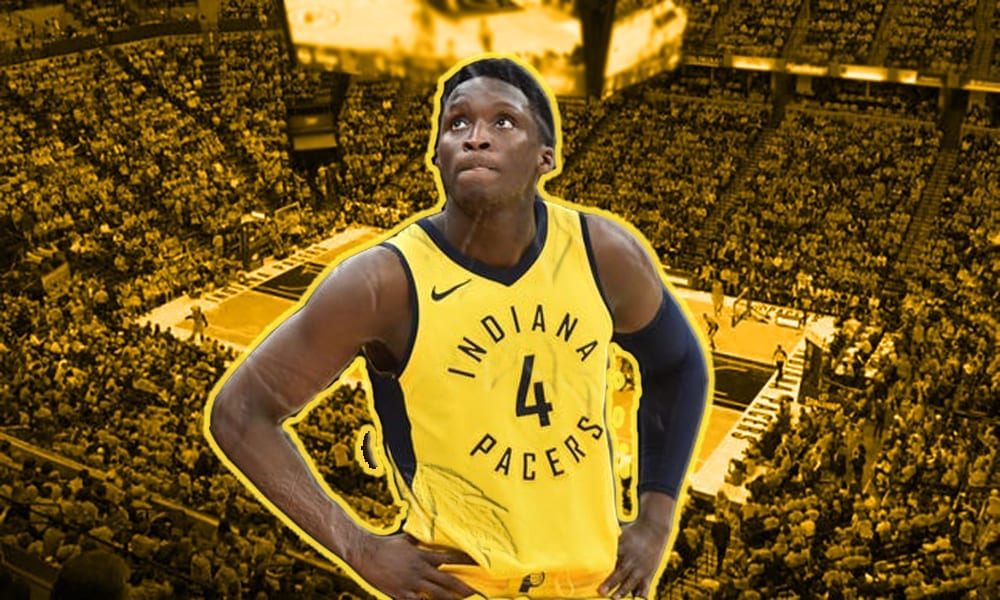 The Houston Rockets acquired Victor Oladipo as part of the blockbuster trade that sent James Harden to the Brooklyn Nets, but it appears that Oladipo is angling for another trade.

According to The Ringer’s Kevin O’Connor, Oladipo isn’t interested in remaining in Houston and instead would like to be traded to another team.

Oladipo, 28, would like to be traded back to the Eastern Conference, preferably to the Miami Heat where he can join up with Jimmy Butler.

It remains to be seen if the Rockets will oblige, but it appears that they traded one disgruntled player (Harden) to simply have another one on their hands in Oladipo.

Baker Mayfield Praises Patrick Mahomes Ahead of Divisional Round Matchup