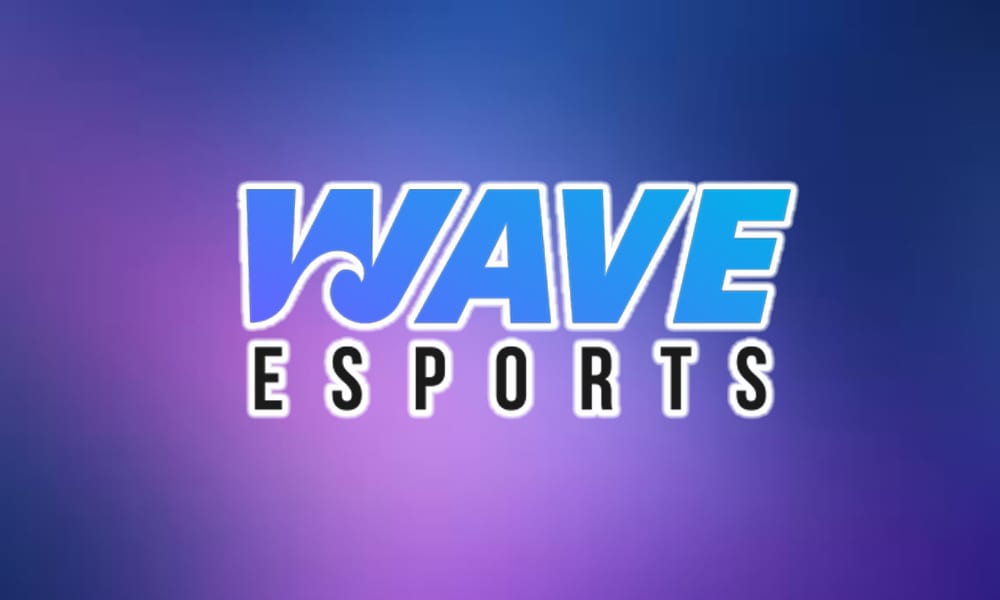 Australian esports organization Wave Esports has officially announced their new commercial partnership with Logitech, who will be the esports teams first official partner.

Wave Esports currently fields teams in VALORANT, Brawl Stars, and Fortnite. With the new partnership, Logitech will assist Wave in the organization of bootcamps for players, and teams, in addition to other content creation initiatives and will also provide Wave players with peripherals.

“For us at Wave, it was clear from the start that we would like to partner up with a renowned company such as Logitech” Ivaelo Bozhilov, CFO and Head of Partnerships at Wave Esports said in an official statement. “Managing to achieve this goal at such an early stage, especially as our first partner, is incredible.

“Our philosophies’ overlaps made it especially easy to communicate with them and identify common goals and objectives. We both believe that passion and quality are the main drivers of success. We at Wave aim to exemplify this through every decision we make.

“We are very excited to build a long-lasting partnership with Logitech, and we are looking forward to engaging with new companies who can accompany us both on this journey and help us reach our full potential.”

“Wave Esports has a nose for building successful rosters and attracting great talent” Matthias Trumpfheller, Esports and Alliance Manager DACH at Logitech added. “The performances of the Valorant and Fortnite teams in particular prove that Wave Esports made its mark in the scene and is here to stay.

“The leadership has a great vision and mindset that we at Logitech G share. We are happy to support Wave Esports and be part of their journey to the top.”