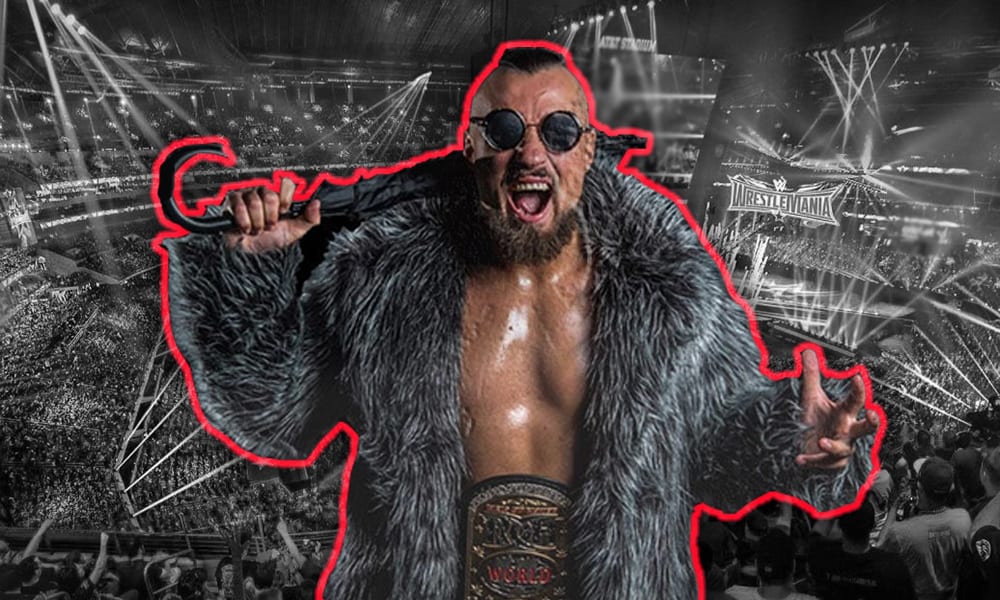 Ring of Honor and British wrestler Marty Scurll mutually parted ways on Monday, a year after Scurll signed a contract extension to remain with the promotion, and now it appears that WWE is looking to sign the veteran wrestler.

According to Wrestling Observer Radio’s Dave Meltzer, WWE is “very interested” in signing the free agent, and despite accusations that were made against Scurll during the #SpeakingOut movement, the company will push forward with their pursuit.

Additionally, the report goes on to say that WWE is moving forward with their interest in Scurll since there were no criminal charges filed against him for the sexual assault allegations, and noted that it would be “more difficult” for AEW to sign Scurll because it would generate a lot of het.

Along with WWE, NJPW is another company that is interested in Scurll, and shares the same view regarding the accusations, and giving people a second chance

Scurll inked the most lucrative contract in ROH history, signed before he was expected to debut on AEW Dynamite back in December 2019. As part of the deal, Scurll also become the head of creative for ROH. Scurll was supposed to be a part of the original AEW core.

Related Topics:Marty Scurll
Up Next