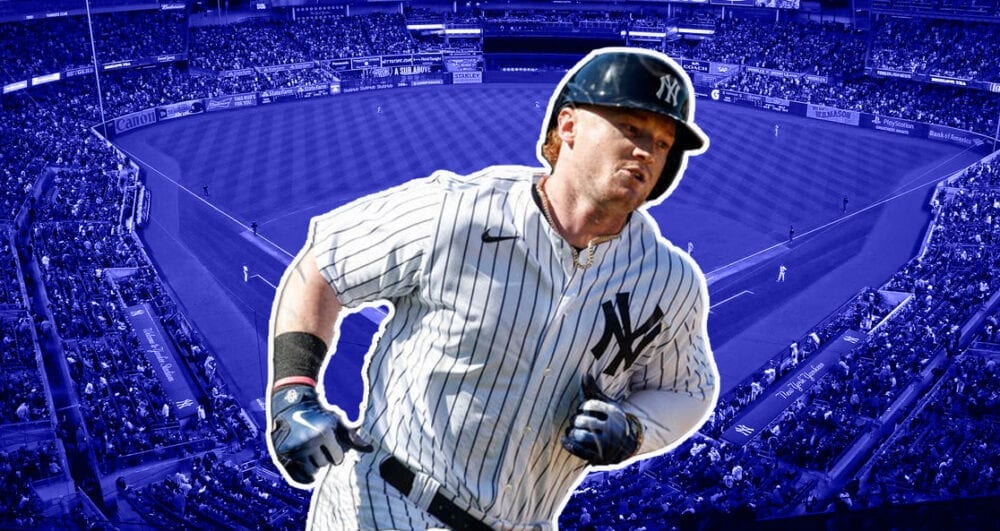 But now, Frazier is looking to take the results he produced during the 2020 season as use them as catalyst to have a big year in 2021.

Last season, Frazier hit .267 with eight home runs and a .905 OPS, stepping up big during the absences of superstar sluggers Aaron Judge and Giancarlo Stanton.

“I’m not making any changes this offseason,” Frazier said during an appearance on the MLB Network this week (h/t NJ.com’s Brandon Kuty). “I’m just trying to familiarize myself with that movement more going forward and mash.”

Frazier credited an adjustment to his swing made during Spring Training 2020 helped him produce more at the plate.

“At times I always felt like I was trying to swing but my swing was on safety, and there were things that were preventing me from moving forward the way that I wanted to,” he said. Frazier added that he was trying to “limit the amount of movement” he had at the plate, but stated that the adjustment “makes me feel like I have way more time in general. … I definitely feel like it helped me use right field with more intent,”

Related Topics:Clint Frazier
Up Next