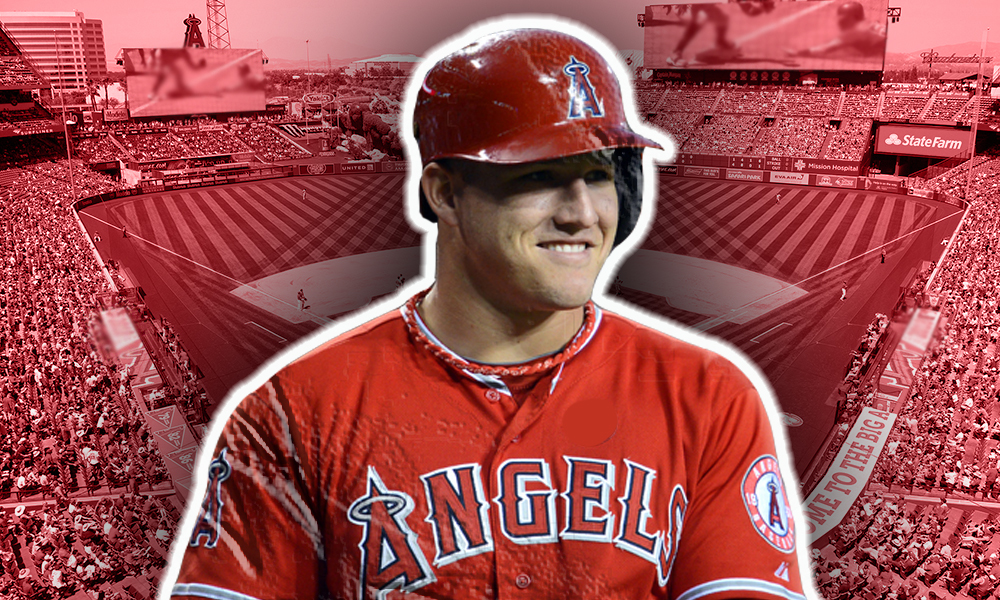 Los Angeles Angels slugger Mike Trout is arguably the face of baseball and an important person for the Major League Baseball Players Association to keep in contact with ahead of negotiations for a new CBA as only nine months are left in the current collective bargaining agreement.

Trout, 30, has been in constant contact with MLBA executive director Tony Clark, whom he says he speaks to “probably once a day”, according to ESPN’s Jeff Passan.

“I’m just learning new stuff about it, and when stuff comes up about it, that he asks me, I answer it,” Trout said of speaking with Clark. “Hopefully it gets resolved, and everything coming up, because Major League Baseball is a great thing for our country, especially now during the pandemic. And we need it to go forward.”

Trout also spoke about the struggles the Angels had endured throughout his 10-year career, which has seen the team make the playoffs only once.

“I hear it every year,” Trout said. “The only way to change that is just get to the playoffs, no matter how that is.”

“I’m trying to get to the playoffs,” Trout said. “Obviously you guys know that. We all are. If that’s not the mindset, you shouldn’t be here. Every year that’s why I come in. I put that in my mind.

“We have one goal: to get to the playoffs and win a World Series here. It’s still the same goal, obviously. A lot of new faces this year. They kinda cleaned house a little bit. I’m looking for a fresh start. I’m getting older, for sure, but I’m still young. I still feel great. It’s a lot different now this year — I’m a dad. I don’t know if that’s something different, but maybe it’ll change our luck.”

Related Topics:Mike Trout
Up Next

Sabres’ McCabe Out For Season