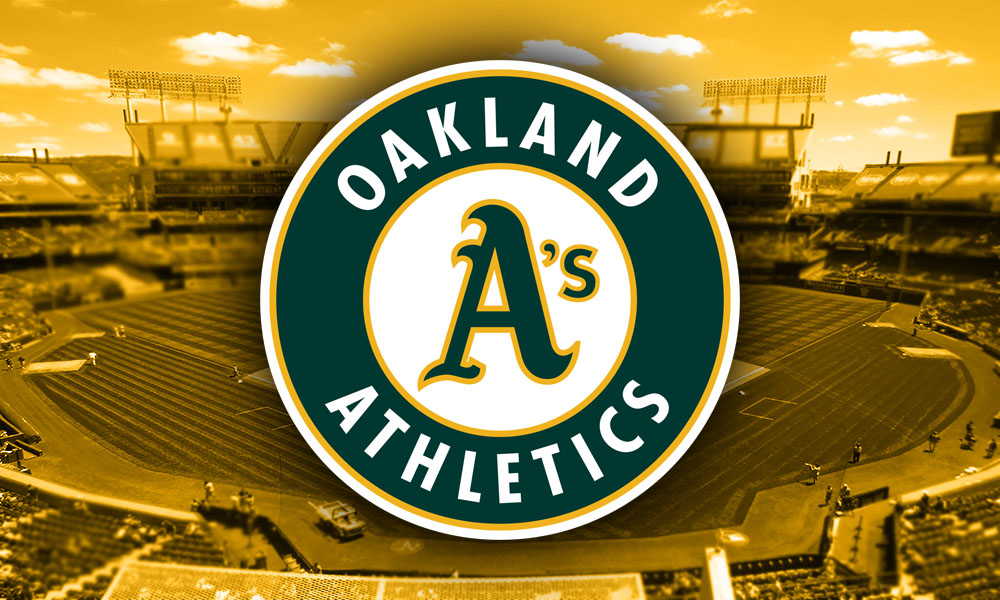 The Oakland Athletics are signing right-handed pitcher Yusmeiro Petit to a one-year contract, a deal that will become official once Petit passes a team physical, according to The Athletic’s Ken Rosenthal.

The deal would bring back Petit for his fourth seasons with the organization, where he has been a reliable workhorse out of the bullpen for the As. Despite his low strikeout rate, Petit has pitched to the tune of a 2.73 during his tenure in Oakland.

Petit’s return only deepens an Athletics’ bullpen that has been much improved this offseason.

Related Topics:Yusmeiro Petit
Up Next