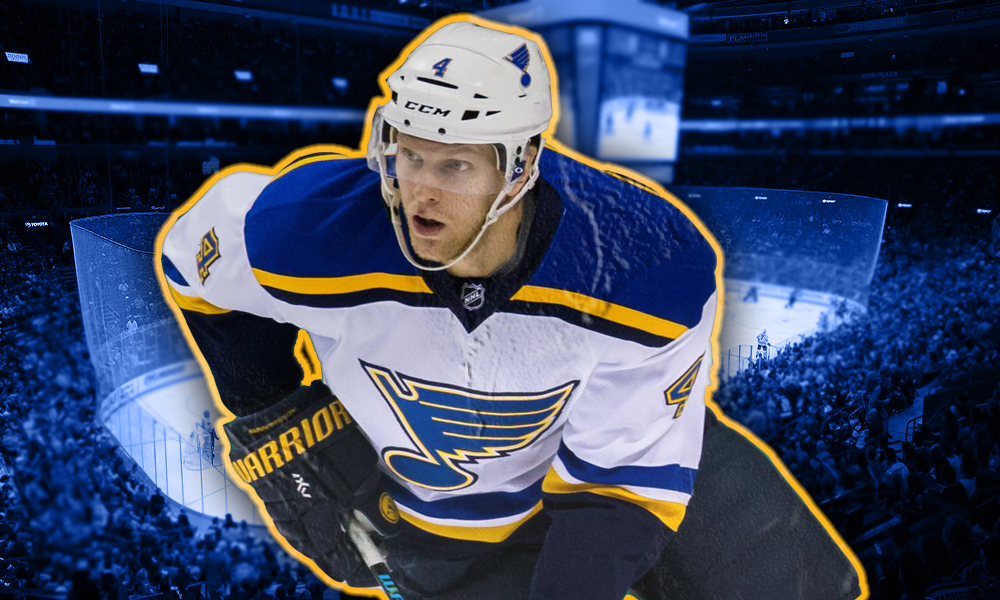 St. Louis Blues defenseman Carl Gunnarsson is out for the season after he injured his right knee when he got tangled up with Los Angeles Kings forward Gabe Vilardi during their game on Monday night.

To make things worse for the Blues, forward Ivan Barbashev is out at least six weeks. Barbashev had surgery on his left ankle Tuesday morning and will be re-evaluated in early April. St. Louis is already playing without their top winger Vladimir Tarasenko, forwards Jaden Schwartz, Robert Thomas and Tyler Bozak, and top defenseman Colton Parayko.

“It’s the situation that we’re in,” coach Craig Berube said following optional practice (h/t The Score). “We’ve just got to move forward and go play and win some games.”

“We’ve just got to keep grinding through this and keep working together,” Berube said. “The biggest thing is just sticking together as a team, making sure we’re doing that, and guys that are going in the lineup are getting an opportunity to play. We need everybody just to step up.”