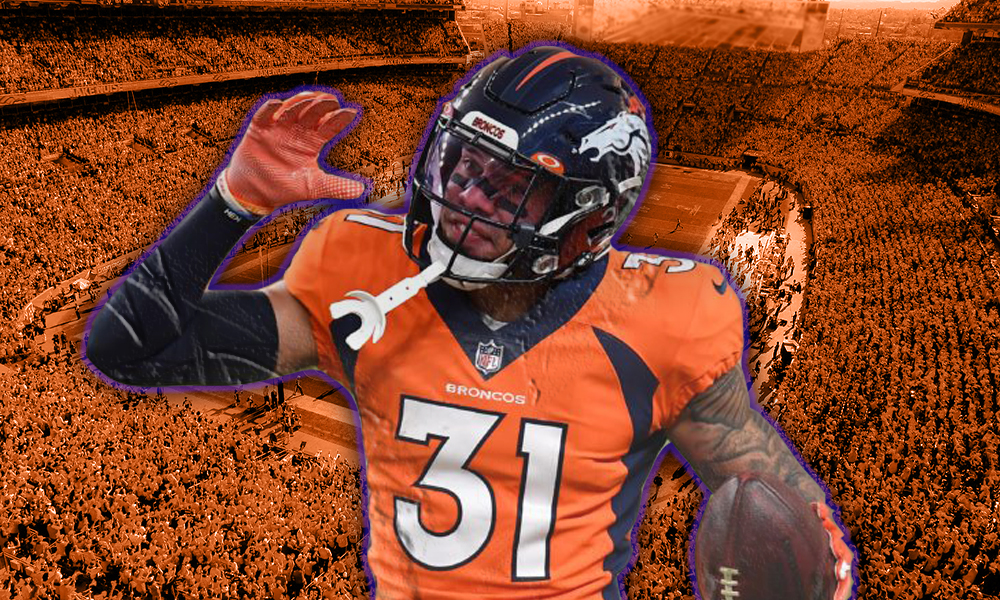 Despite being unable to come to an agreement on a long-term contract, the Denver Broncos are intent on keeping standout safety Justin Simmons in the fold moving forward and will utilize the franchise tag to ensure they do, according to CBS Sports’ Jason La Canfora.

Teams have until March 9th to apply franchise tags on players, and it appears that the Broncos will be using their to keep Simmons in the fold, which would mark the second straight year that Simmons will play under the designation.

Simmons made $11.4 million under the franchise tag last season, but stands to make $13.7 million this season under the tag.

Simmons, 27, is coming off of his first Pro Bowl season where he picked off a career-high 5 interceptions.

Related Topics:Justin Simmons
Up Next