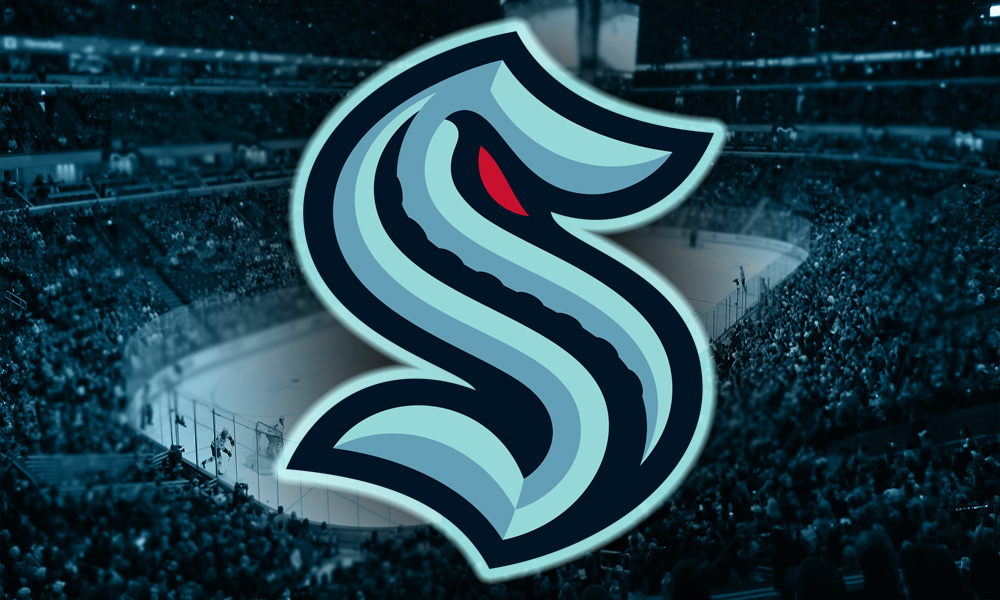 Long-time NHL head coach Bruce Boudreau has expressed his interest in becoming the first head coach for the expansion Seattle Kraken, saying he is “extremely interested” in the position, according to The Athletic’s Ryan Clark.

While Boudreau has not formally had contact with Seattle yet, he is certainly making it known that the job appeals to him.

“The thing about that job is it would be great to start with a team that is starting fresh and to be the builder of something” Boudreau said. “I think that is a real exciting thing… It is not like an expansion team in 1967. You knew then you were not going to be very good or have the dregs of every team. The way they have gone about it now, Seattle is going to start off with a pretty good team.

Kraken general manager Ron Francis has stated that the franchise will not rush to appoint a head coach, and it doesn’t seem that any candidates have been formally interviewed for the job as of yet.

Boudreau, 66, last coached in the NHL last season when he was at the helm of the Minnesota Wild, who fired him mid-season. Boudreau has coached Minnesota, the Washington Capitals, and the Anaheim Ducks throughout his career.