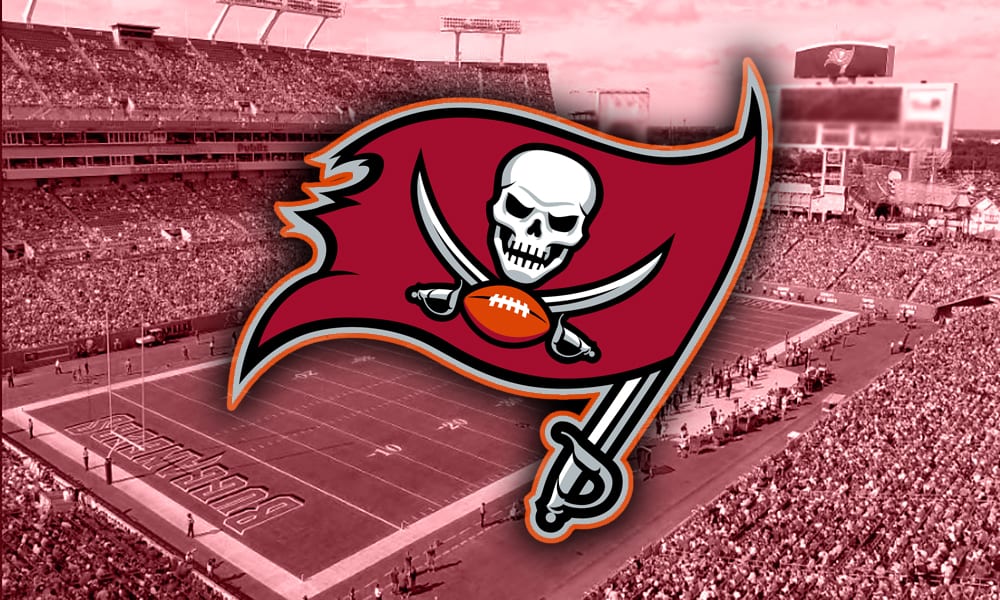 That performance would surely lead to head coaching opportunities for Bowles, who is the former head coach of the New York Jets, but the Bucs apparently have plans on eventually making Bowles their head coach, once Bruce Arians retires, according to CBS Sports’ Jason La Canfora.

“I think [our defense has improved by] lightyears,” Arians said recently. “Just the mixture of all those guys in the secondary [and] solidifying the front. Again, going into last season, we had to get Shaq Barrett back [and] we had to get Ndamukong Suh back. Keeping everybody there [and] now getting Vita Vea back. And, that secondary was key. Getting guys that could play man-to-man, that were aggressive bump-and-run type people that could also play zone, rather than soft zone players. It took a while, but I think Todd has just done a tremendous job and we’ve been winning with defense.”

Bowles will certainly draw interest, but it may be better for him to stick with the Bucs, who look like they are setup to be competitive for years to come.