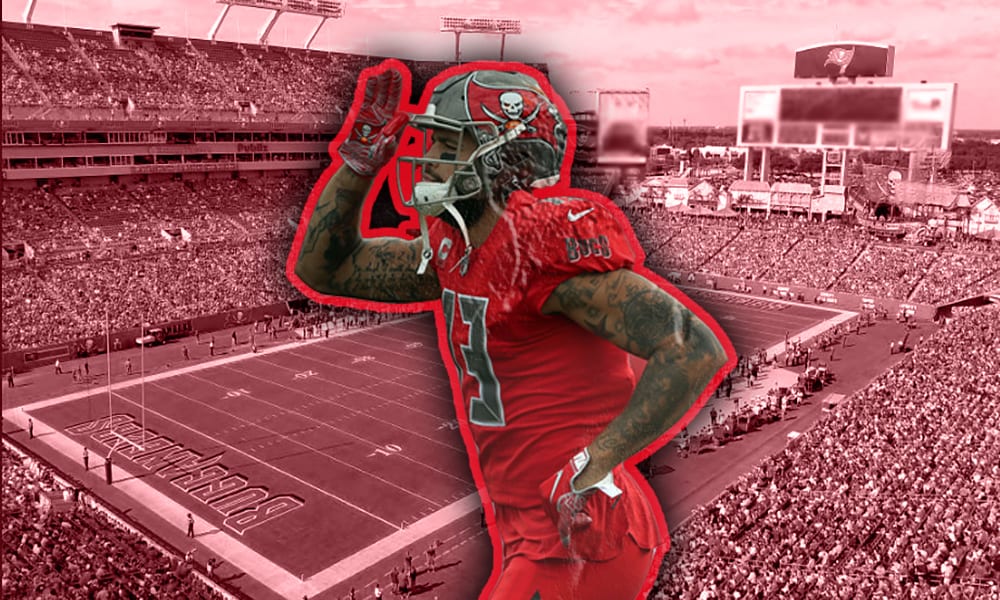 Tampa Bay Buccaneers wide receiver Mike Evans has informed that team that he is willing to take a pay cut so that they team cane be financially able to retain some of their players set to hit free agency this offseason.

“Mike Evans is the most unselfish superstar I’ve ever met,” Bucs’ head coach Bruce Arians said, according to NBC Sports’ Peter King. “He’s told us to use some of his money if we need to contracts to keep the team together.”

Evans signed a a five-year, $82.5 million contract extension close to two years ago.