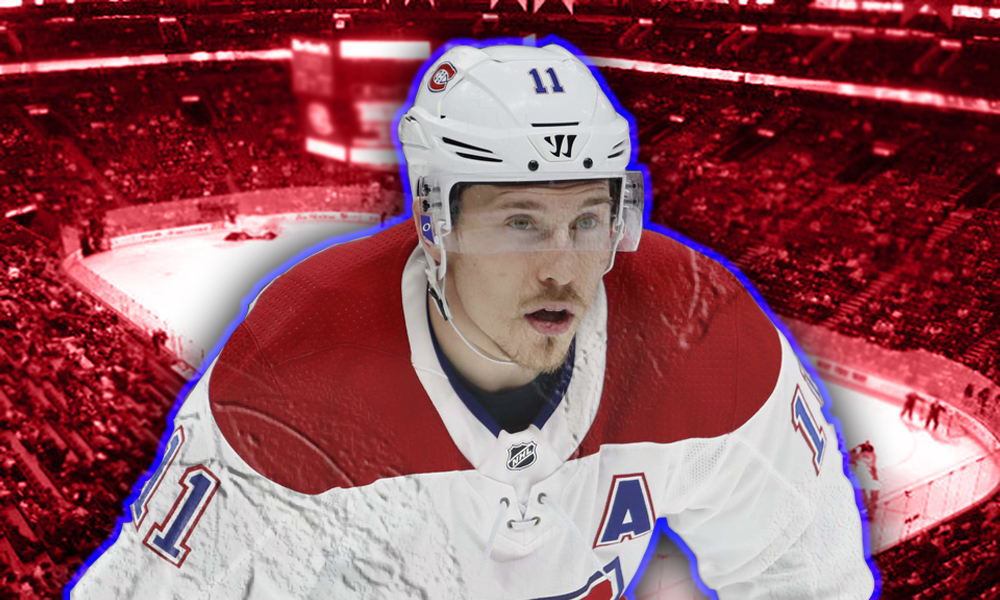 Montreal Canadiens right winger Brendan Gallagher isn’t too happy about officials overturning what would have been the game-winning goal for Montreal in the late seconds of regulation against the Ottawa Senators.

Montreal’s Phillip Danault appeared to have scored the game-winning goal with around 2 seconds remaining in regulation, which would have given the Canadiens a 5-4 lead. However, the NHL’s Situation Room initiated a goaltender interference review and ultimately decided to erase the goal, which forced the game into overtime where the Senators would eventually eek out the victory during a shootout.

Following the game, the NHL issued a statement regarding the decision, explaining that Gallagher “impaired Ottawa goaltender Matt Murray’s ability to play his position in the crease prior to the puck entering the net.”

Gallagher took issue with the ruling, and the explanation stating that video reviews have had a negative impact on the game.

“To me, it’s ruined the product,” Gallagher said, according to The Athletic’s Arpon Basu.