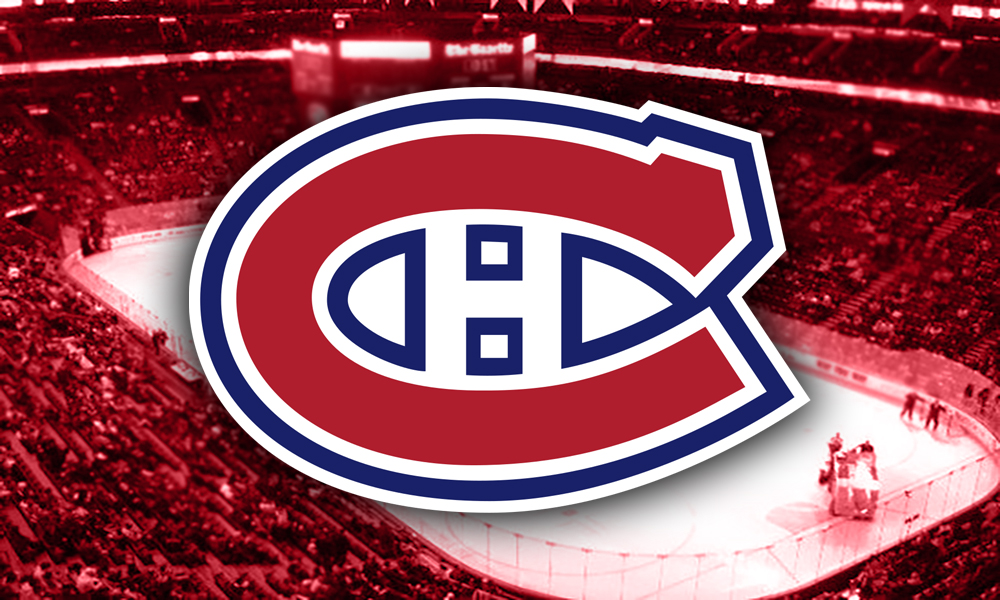 Current assistant Dominique Ducharme will now take over as interim head coach while Alexandre Burrows has been brought on board to the coaching staff. Additionally, Luke Richardson and Stephane Waite are remaining in their roles with the team.

According to the release: “I would like to sincerely thank Claude and Kirk for their contributions to our team over the past five years during which we worked together. I have great respect for these two men whom I hold in high regard. In Dominique Ducharme, we see a very promising coach who will bring new life and new energy to our group. We feel that our team can achieve high standards and the time had come for a change.”

Despite some drastic changes to try and kickstart the team’s play, Julien was not successful in maintaining their early season success.

According to The Athletic’s Pierre LeBrun, Julien was “relieved of duties” with one more year remaining on his contract at $5 million.

Related Topics:Claude Julien
Up Next