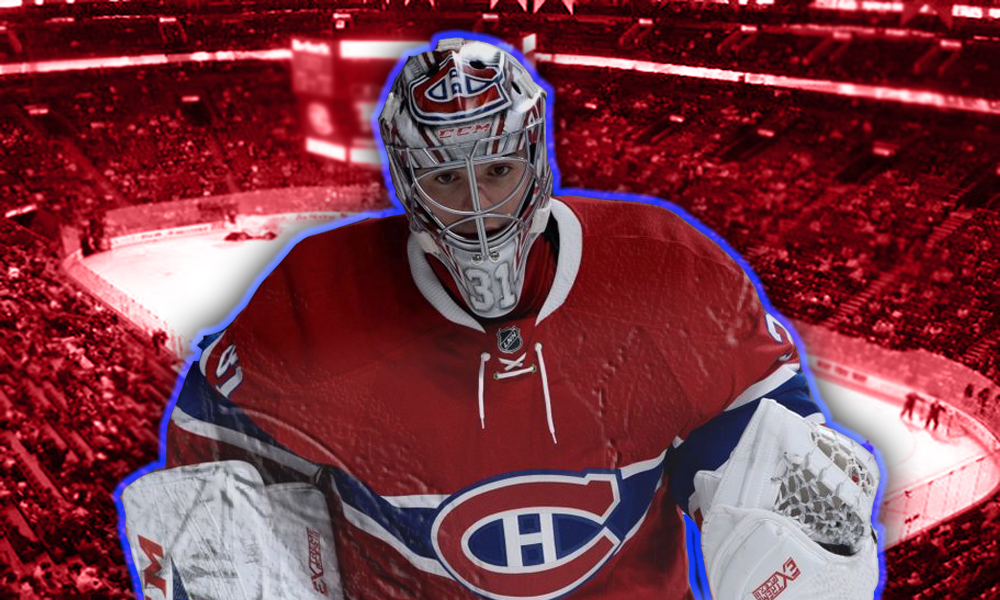 Montreal Canadiens goaltender Carey Price isn’t playing anywhere near his elite level of play to start the 2021 season, and if you ask Price, he seems as frustrated and confused as anyone about his struggles to open the season.

Entering Montreal’s games against the Winnipeg Jets on Thursday, Price had a 5-3-3 record to go along with a .893 save percentage, but he would end up giving up five goals in the losing effort, his fifth over the course of the last six games.

“Maybe I’m overthinking things. That’s all I’ve got for you,” Price said, according to The Athletic’s Arpon Basu.

Price, 33, started the season undefeated in regulation over the first six starts of the season, but has notched only one victory since then, while his backup Jake Allen has posted a 4-2-1 record with a .932 save percentage for the Montreal this season.

As the struggles continue, there is more and more talk that Price may no longer be the elite netminder he has been throughout his career, and if that is the case then Montreal may be struggling for some time to come.

Related Topics:Carey Price
Up Next