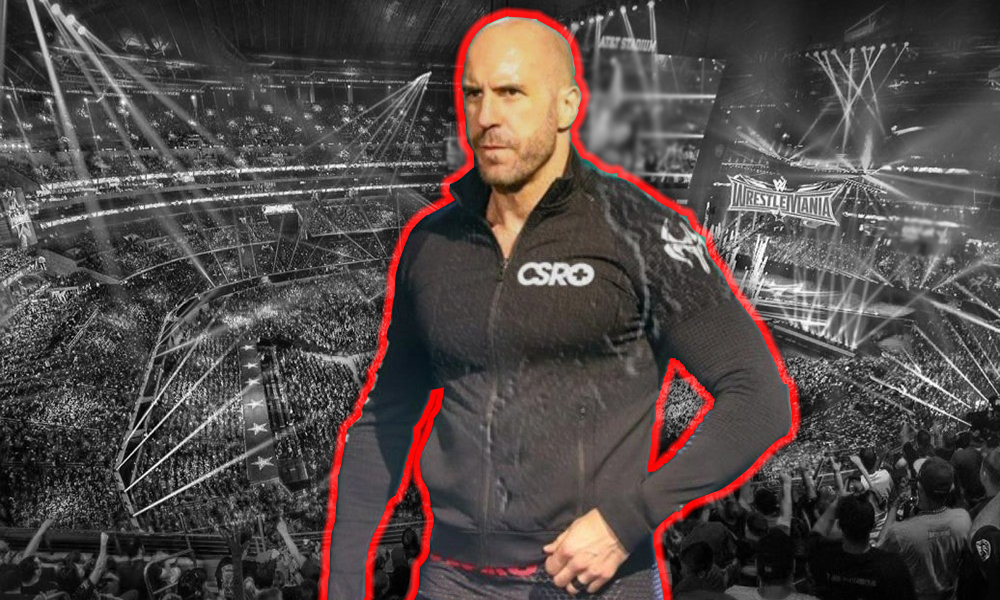 WWE superstar Cesaro could be on his way out of the company if the two sides cannot come to an agreement on a new contract.

According to Wrestling Inc, Cesaro’s current contract with WWE is set to expire following WrestleMania 37, and at this time there is no word on when exactly the deal expires given that Mania will run on two nights – April 10th and April 11th.

Cesaro, 40, has been with WWE since 2011 when he started with their then developmental territory FCW.

John Cena Not Appearing at WrestleMania 37