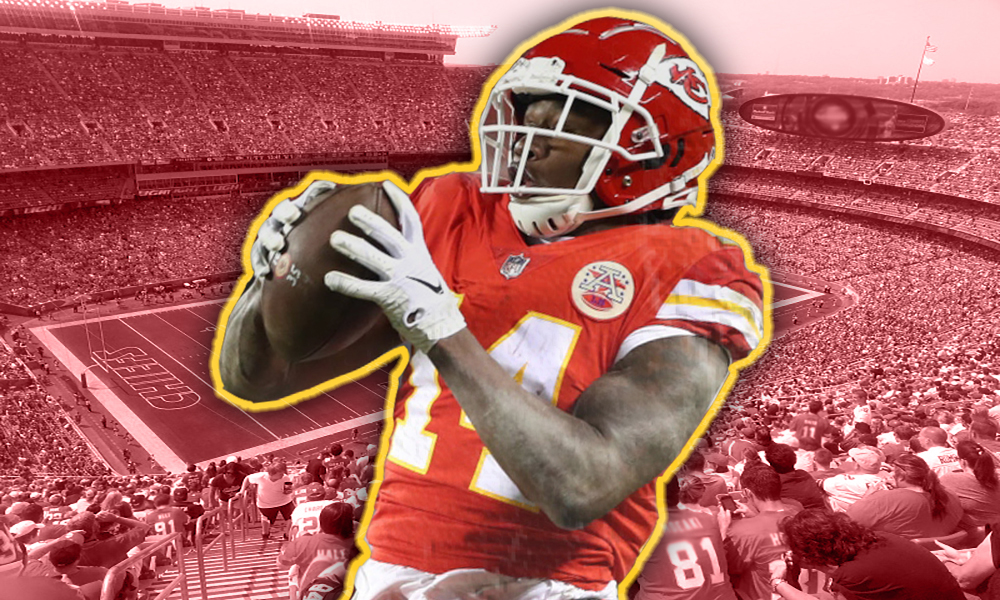 The Kansas City Chiefs and veteran wide receiver Sammy Watkins are mutually interested in working out a new contract that will keep the pending free agent from hitting the open market this offseason.

Watkins is currently on track to play in this Sunday’s Super Bowl against the Tampa Bay Buccaneers, and while his focus is on that game, he is also keeping his future on his mind as well. Watkins is taking it one day at a time.

Chiefs general manager Brett Veach says that the team is interested in working out a new deal with Watkins.

“Sammy is a big part of this offense. When he’s healthy, we’re better,” Veach said, according to Teicher. “If there’s a way we can make it work again, we’ll certainly try to do that. I love having him around.”

Related Topics:Sammy Watkins
Up Next