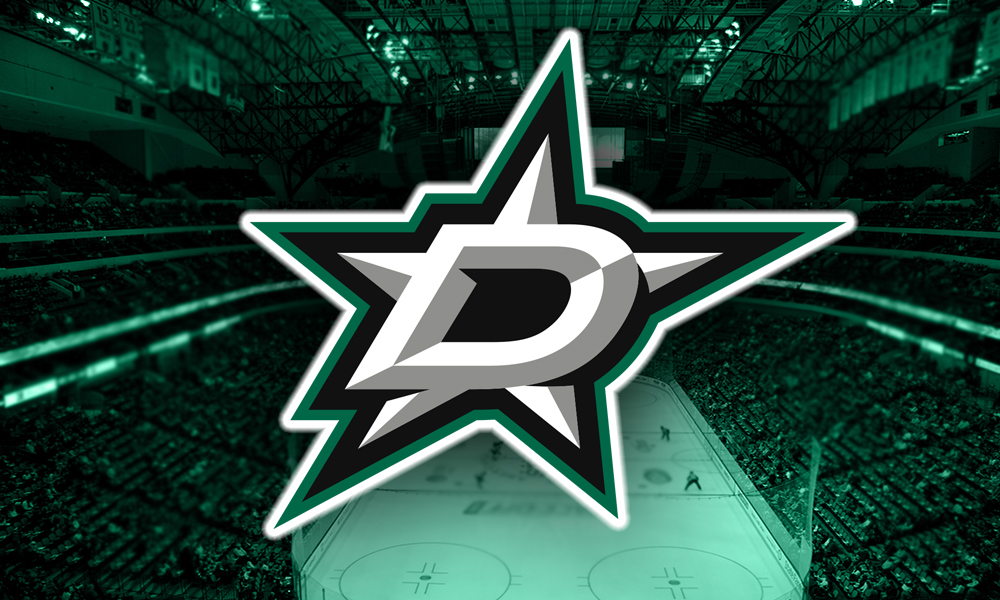 The Dallas Stars have officially postponed their upcoming game against the Nashville Predators on Thursday after consulting further with city officials regarding widespread power outages stemming from extreme winter weather.

This will mark the second consecutive game that the Stars have cancelled, with the team making the decision 12 hours prior tot he scheduled contest, an improvement on the Monday night game postponement which wasn’t officially postponed until less than hour from it’s start.

The Stars received backlash on social media for their plans to go forward with Monday’s game as tens of thousands of Dallas residents went through most of the day without power, and dealing his harsh winter elements and freezing temperatures.

Another snowstorm was in the forecast later Tuesday into Wednesday, but aren’t likely to be as bad as the storm that hit on Sunday-Monday.

Related Topics:Dallas Stars
Up Next