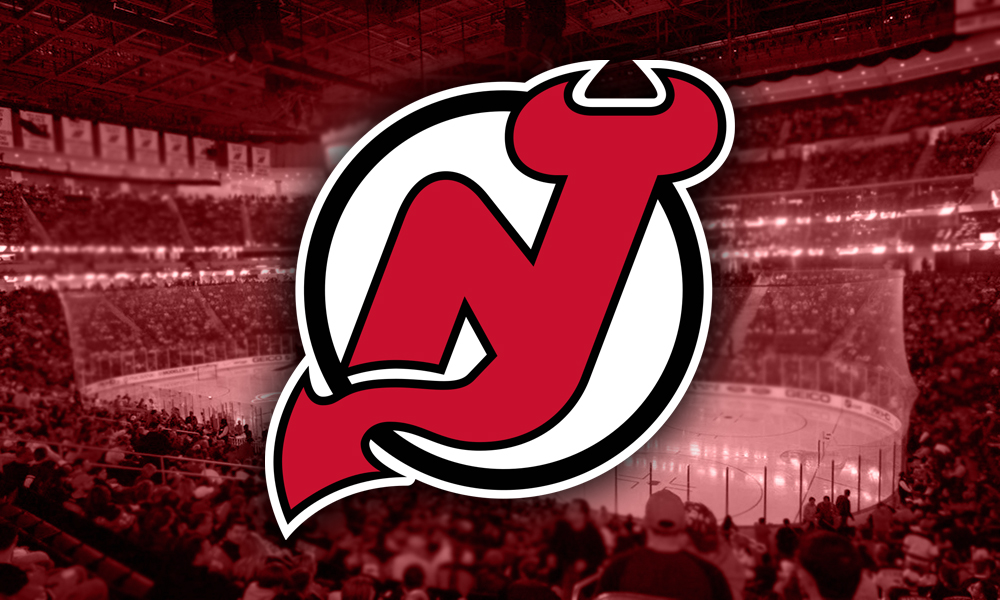 The New Jersey Devils have officially announced a series of new hirings, with several new roles and promotions among their hockey operations staff, as announced by Devils general manager Tom Fitzgerald.

According to an official team announcements,  Scott Clemmensen will serve as the new Director of Goaltending Development, and will oversee all goaltending development alongside Martin Brodeur, Brian Eklund, and Dave Rogalski.

The Devils have also named Kate Madigan as the team’s Executive Director, Hockey Management/Operations, a promotion from her role as the Directory of Pro Scouting. Moving forward, Madigan will work on hockey operations related projects including free agency, potential trades, budgeting, analytics, and coordinating personnel.