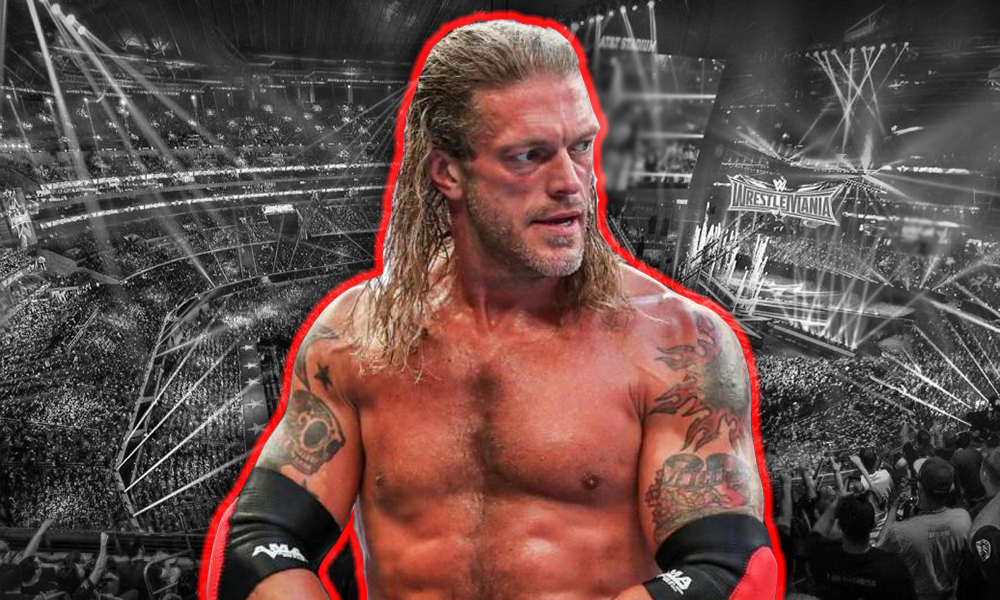 It appears that WrestleMania 37 already has it’s main event in the plans.

Despite Edge teasing a potential clash with WWE World Champion Drew McIntyre on Monday’s episode of RAW, it appears that the Rated R Superstar will instead be challenging for the Universal Championship at the Grandest Stage of Them All.

According to Dave Meltzer of the Wrestling Observer, Edge, who earned a title shot by winning Sunday’s Royal Rumble, will take on Universal Champion Roman Reigns, who defeated Kevin Owens in a Last Man Standing match at Sunday’s event.

While Edge’s opponent has been figured out, the plans for Bianca Belair’s championship match is not currently 100% set, but the belief is she will take on Smackdown Women’s Champion Sasha Banks.

Chiefs’ Patrick Mahomes Talks About Improvement in Play This Season