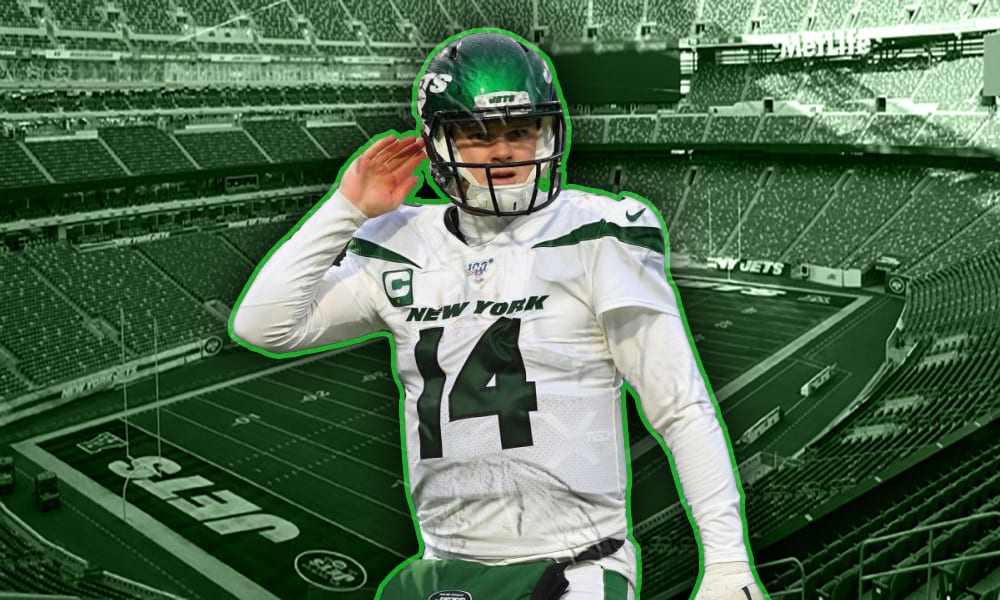 The New York Jets have been drawing interest from multiple teams who are interested in trading for veteran quarterback former #3 overall draft pick Sam Darnold, according to ESPN’s Adam Schefter.

While the Jets haven’t shut down any interest, they have not made any final decisions regarding their plans at the quarterback position. The Jets, who have the 2nd overall pick in the 2021 NFL Draft have not come to a decision as to what direction they want to go.

Trading Darnold is one option, and it has been rumored to be their plan, with the Jets linked to a number of quarterback prospects in this year’s draft class. The Jets could use the compensation they get in any Darnold trade, and/or the 2nd overall pick, to get a quarterback, or simply stay at 2 and draft a quarterback. Those options are currently being explored and considered to be on the table.

Darnold, 23, could be an attractive option for teams who were linked to Matthew Stafford prior to this trade to the Los Angeles Rams, such as the Indianapolis Colts, Washington Football Team, Carolina Panthers, Chicago Bears, and San Francisco 49ers.