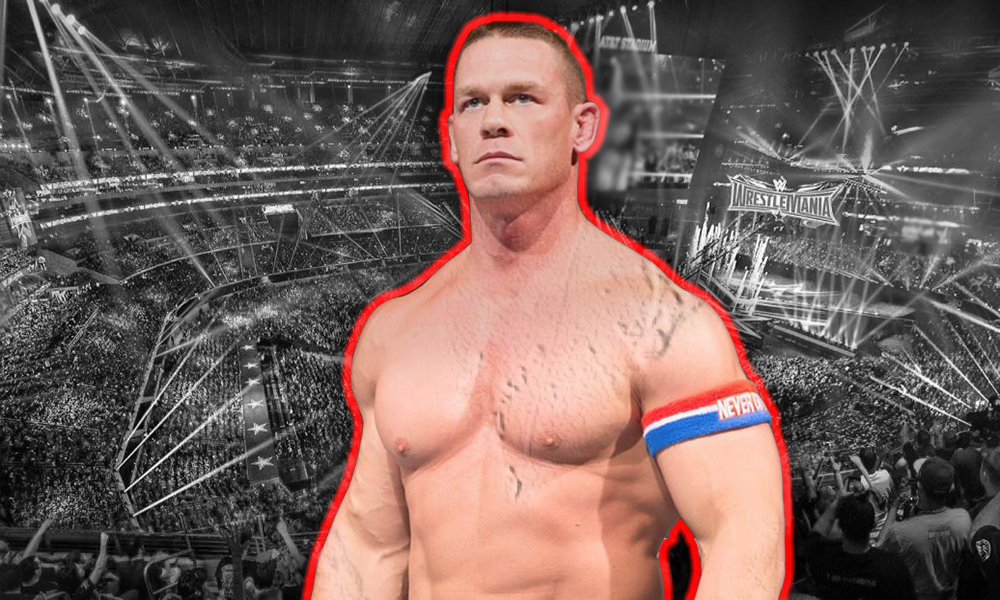 WWE legend and future Hall of Famer John Cena threw cold water on rumors of his involvement in WrestleMania 37 saying that there is “no mathematical way” he can make it to WWE’s annual event this year.

“Currently, I’m in Vancouver shooting Peacemaker, the series for HBO Max,” Cena said, during an interview with Sports Illustrated. “Given the quarantine regulations, if I were to leave Canada, upon return I would have to quarantine for another two weeks. Essentially, that would shut production down. Strictly based on the letter of the law right now, there is no logistical way I can be there. We film now until July.”

Cena also discussed how he is a part-timer .

“What a hypocritical situation,” Cena said. “I used to be very open about the fact that part-timers were just that, and here I am at 44 years old and I’ve become what I despise, as they say. That is kind of what it is.”

“It’s a wonderful episodic show, and it’s an amazing opportunity,” he continued. “It’s a challenge I wanted, and I get to work with awesome people. James Gunn is writing and directing, which is amazing, and it’s something I couldn’t pass up.

“It’s very difficult to say because I know it’s going to be disappointing for a lot of people, but according to the letter of regulation right now, there is no mathematical way I can be at WrestleMania this year.”