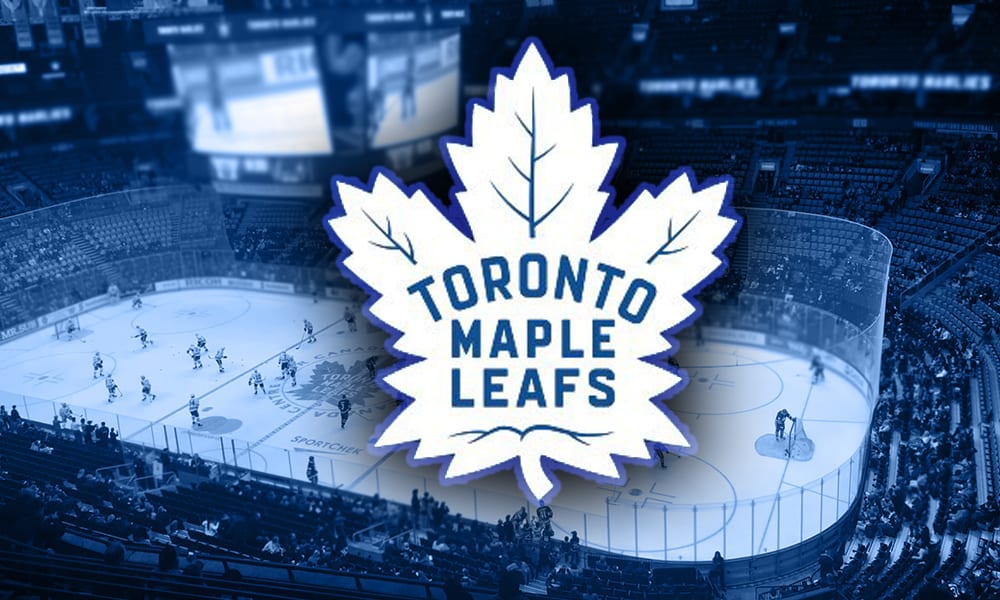 The Toronto Maple Leafs have acquired forward Alex Galchenyuk from the Carolina Hurricanes in exchange for prospect Egor Korshkov and defenseman David Warsofky, according to an official team announcement issued on Monday.

Galchenyuk, 27, was traded a few days ago from the Ottawa Senators to the Maple Leafs, will not need to quarantine before joining his new team because he never left Canada, according to TSN’s Darren Dreger.