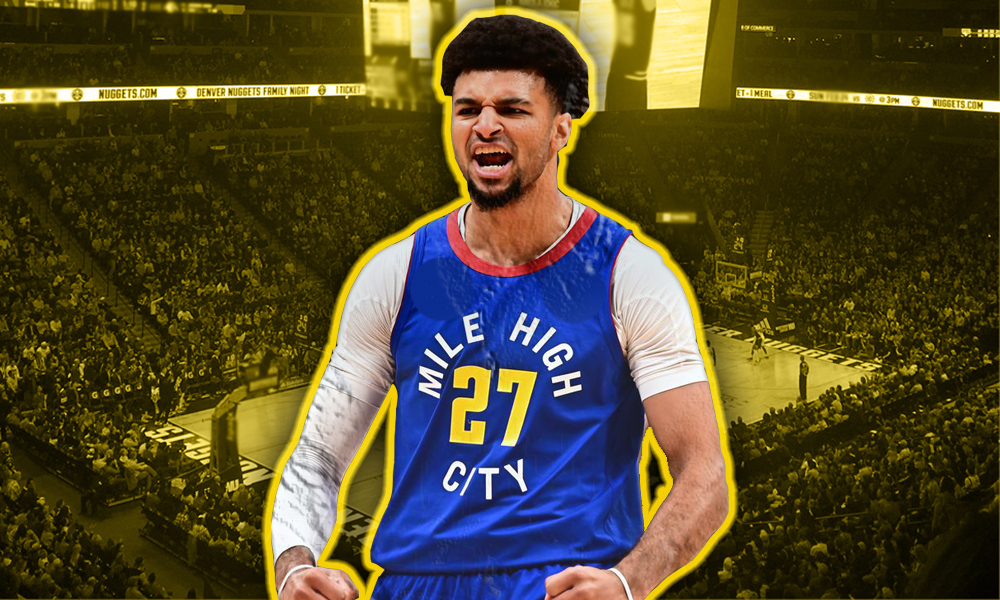 Denver Nuggets guard Jamal Murray isn’t too thrilled about how the Nuggets have been playing lately, and he shared his raw thoughts following the Nuggets’ recent loss to the San Antonio Spurs on Monday Night.

Murray is clearly frustrated with the long stretches of ineffectiveness on offense.

“Everywhere” Murray said, according to DNVR Sports’ Harrison Wind. “Everywhere. We’re not getting back. We’re not talking enough. We’re just not being good enough. We do it for parts of the game, but we’re not sustaining it for the length that we need to and our offense isn’t keeping up like the way we normally do.”

“It’s a frustrating battle when the game is right there and it’s just like that again. Ten minutes. One quarter. Five minutes. Just a stretch where we just don’t do nothing. We don’t score. We get bad possessions on offense, and they they just get easy layup, layup, foul, layup, layup, foul, open three. And I’m 4-17, 1-7 from three. Three rebounds. That’s frustrating. Really frustrating. Coach is doing everything he can on the offensive end to get guys good looks. But, he can’t get back on defense for us. He can’t shoot the ball for me.”

Related Topics:Jamal Murray
Up Next