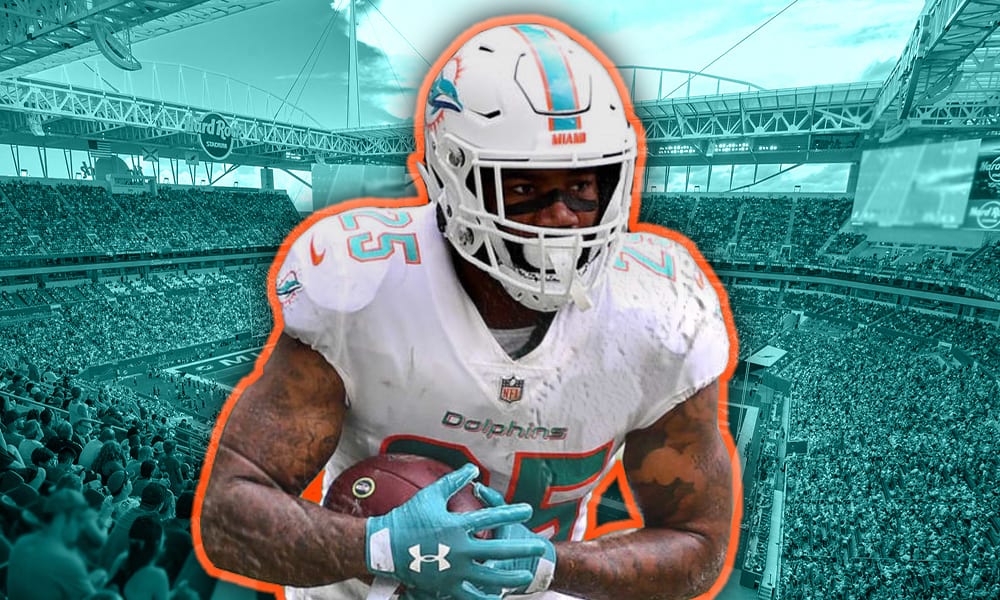 The Dunwoody, Georgia police department announced on Monday that they have officially closed the case that mentioned Miami Dolphins superstar cornerback Xavien Howard concerning a shooting that took place at his former agent Damarious Bilbo’s house, according to the Miami Herald’s Barry Jackson.

Per the report that surfaced yesterday, someone fired a shot into the home of Bilbo. Howard wasn’t suspected as the person who fired the shot, but police requested to interview him several times, requests that Howard declined.

Howard last worked with Bilbo when he negotiated the five-year contract extension that Howard inked with the Dolphins back in 2019. Howard is expected to demand a new contract this offseason, and if the Dolphins do not deliver him a new deal, Howard could demand a trade.

Sabres’ McCabe Out For Season