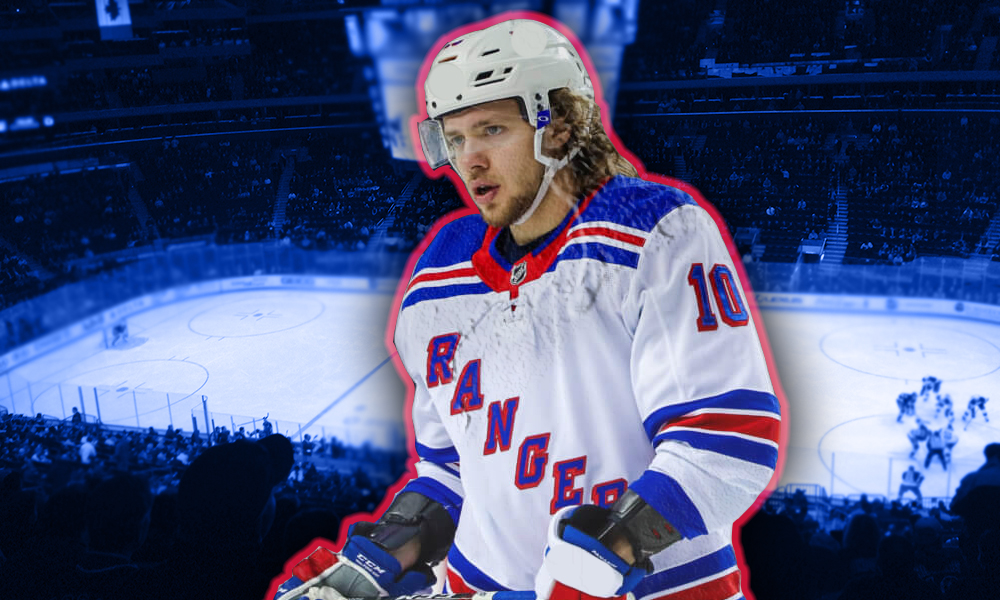 New York Rangers winger Artemi Panarin is taking a leave of absence following a report originating from former KHL coach Andrei Nazarov which alleges that Panarin beat up and 18-year old female back in 2011 when Panarin was playing for Chekhov Vityaz in the KHL, which Mazarov coached at the time.

Another report from the New York Post’s Larry Brooks, suspects that the original report was politically motivated as retribution for Panarin’s previous public support of opposition leader Alexi Navalny.

The Rangers issued the following statement, offering their support for Panarin.

“Artemi vehemently and unequivocally denies any and all allegations in this fabricated story. This is clearly an intimidation tactic being used against him for being outspoken on recent political events. Artemi is obviously shaken and concerned and will take some time away from the team. The Rangers fully support Artemi and will work with him to identify the source of these unfounded allegations.”

Panarin, 29, is the highest paid player on the Rangers and one of the main driving forces on offense, scoring 18 points over the course of his first 14 games this season.

It is currently unclear just how much time Panarin will miss.

Related Topics:Artemi Panarin
Up Next