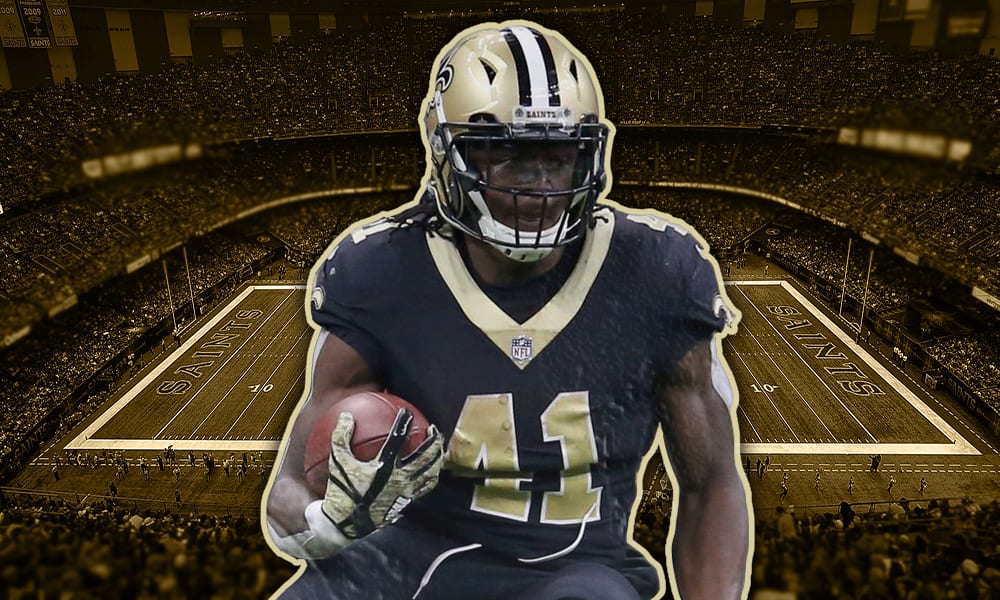 The New Orleans Saints are facing the biggest discipline the league has imposed after the NFL discovered more COVID protocol violations were discovered, according to NFL Network insider Tom Pelissero.

The violation would mark the third for the Saints organization, which means that the punishment imposed could be severe. New Orleans has already been docked $750k and a seventh round draft pick.

The latest incident stems from a late-season incident where Saints veteran running back Alvin Kamara came into contact with a person who tested positive for coronavirus while at the team facility.

The person was not employed by the Saints even though non-team personnel had been barred from entering team facilities this season due to the pandemic, meaning that the Saints violated protocol measures.

Surveillance video has since leaked of the incident from back in December.