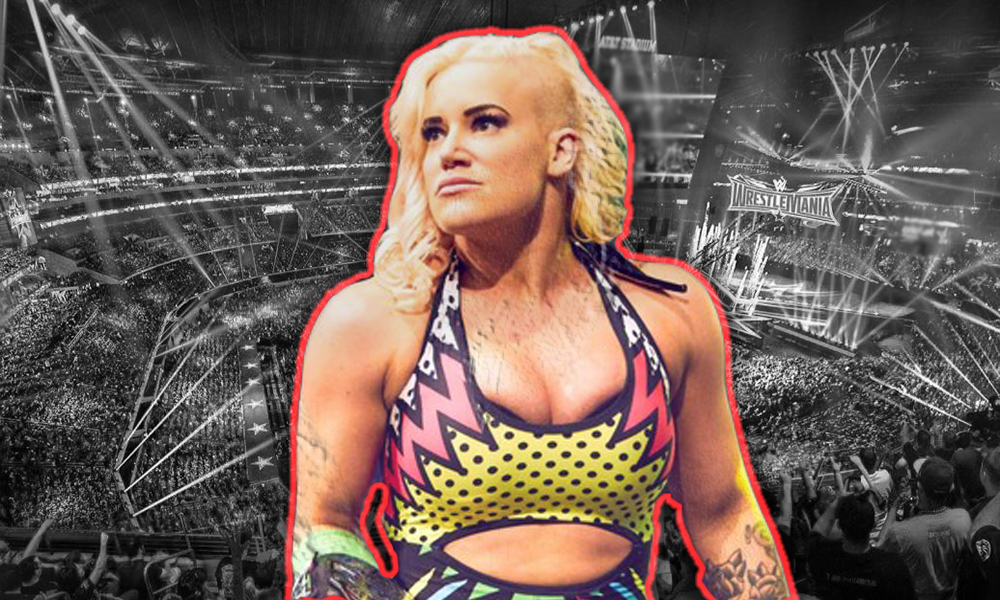 WWE capped off an incredible weekend by officially signing former Impact Wrestling star Taya Valkyrie, who is now heading to NXT to be a part of their incredible women’s division, according to PW Insider.

Valkyrie spent the last few years with Impact Wrestling, where she was one of the cornerstones and faces of their women’s division. Prior to landing in Impact Wrestling, she made a name for herself in Mexico wrestling for AAA, and also performed in Lucha Underground.

Valkyrie, who is married to WWE superstar John Morrison, recently spoke about potentially landing in either WWE or AEW, and some of the matchups that awaited.

“Well, I really enjoy both products” Valkyrie said, during an interview with Highspots Network (h/t Post Wrestling). “Obviously I’m a wrestling fan, always have been. There’s a lot of people that get into wrestling [that] are wrestling fans, surprise, and honestly, I don’t know what’s gonna happen next for me because as a lot of people don’t realize is that I have been signed for about eight and a half years from AAA into Lucha Underground into IMPACT and this is actually my first-ever time in my career as a free agent. So, it’s a really important time for me to really think about what’s important for me, for my family and make the best decision moving forward for my career. So, we will see. It will all play out, don’t worry.”