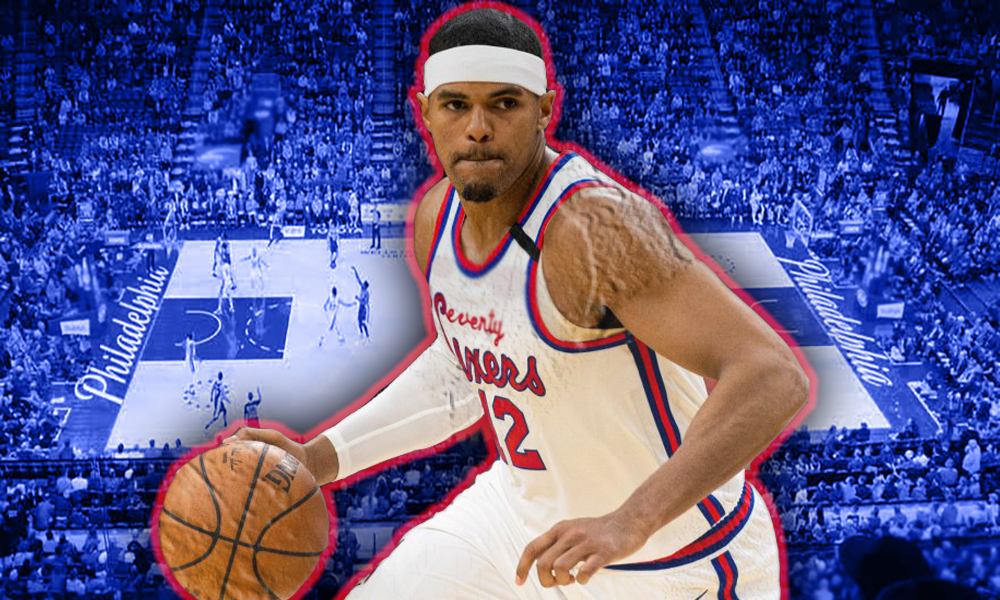 Philadelphia 76ers forward Tobias Harris isn’t too happy with the belief that he doesn’t form a “Big 3” with Sixers big man Joel Embiid and guard/forward Ben Simmons, and is sharing his thoughts on the matter.

“Yeah, you know, that shit pisses me off,” Harris said, according to Sam Amick of The Athletic.

“I ain’t even gonna lie. But I also kind of get it because that’s kind of been me my whole life. You know, I was a top-10 player coming out (of Tennessee in 2011), and I wasn’t on many draft boards like that in the beginning. Even now, it’s like if you look at those stats (this season), you would say, ‘Oh wow’ (but he remains under the radar). … But at the same time, the respect that I always care about is the respect between myself and teammates.”

Harris, 28, is averaging 20.6 points, 7.8 rebounds and 3.4 assists this season, but the Sixers are looking to improve their roster ahead of trade deadline, as they look to make a major run in the Eastern Conference heading down the stretch of the regular season.

The Sixers have been linked to Toronto Raptors veteran point guard Kyle Lowry.

Related Topics:Tobias Harris
Up Next