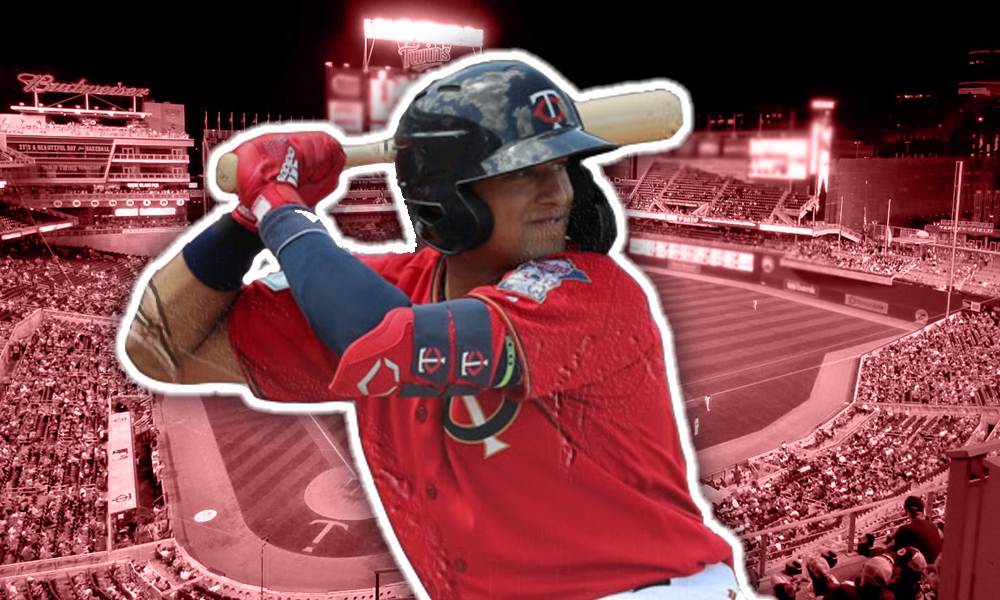 Minnesota Twins top prospect Royce Lewis has been diagnosed with a torn ACL which will require surgery that will likely sideline him for at least 9 months, according to an official announcement from the team issued on Wednesday.

Lewis is considered one of the top 2 prospects in the Twins system, and was the #1 overall pick in the 2017 MLB Draft.

Twins president of baseball ops Derek Falvey stated that Lewis had been dealing with soreness in his knee during offseason workouts, adding that Lewis recently slipped on some ice during the winter storms in Texas, which made things worse (h/t MLB.com’s Do-Hyoung Park).

It is not currently known when Lewis exactly suffered the injury, or how, but it is still a major blow to the Twins organization as Lewis was looking at getting a shot to reach to major league level during the 2021 season.

Related Topics:Royce Lewis
Up Next