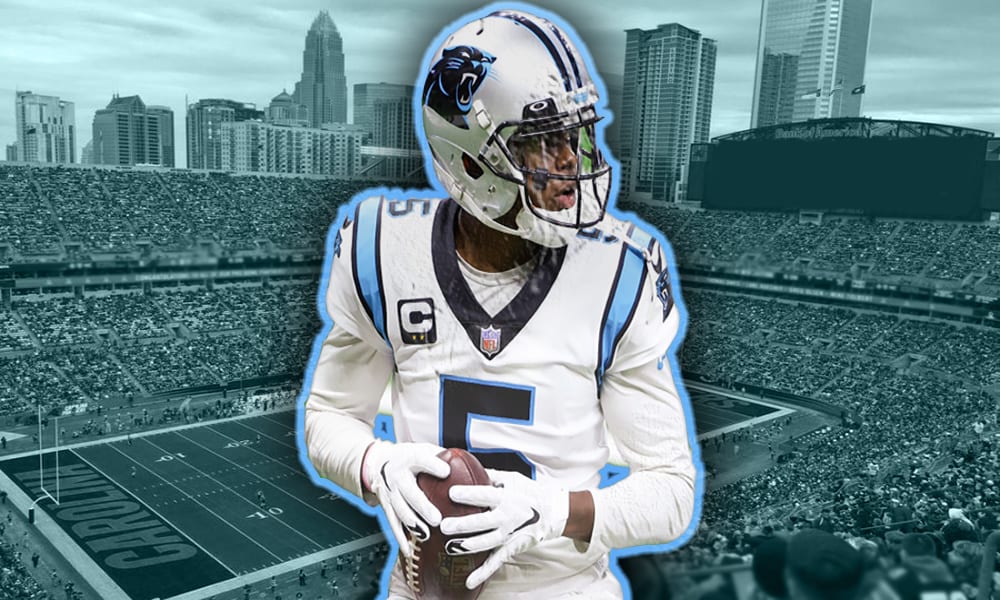 The San Francisco 49ers are in the market at upgrading their quarterback depth chart and appear to be interested in Carolina Panthers veteran signal caller Teddy Bridgewater, but not to take over the starting duties in San Fran.

According to The Athletic’s Joseph Person, the 49ers called the Panthers to discuss a potential trade for Bridgewater, who the Niners feel would be a solid insurance policy for current starter Jimmy Garoppolo.

The Panthers are also in the market for a new quarterback, as they have made no secrets about their desire to pursue Houston Texans superstar quarterback Deshaun Watson should he become available, and they also talked with the Detroit Lions about Matthew Stafford prior to his trade to the Los Angeles Rams last month.

Garoppolo has dealt with a number of injuries over the past few seasons, and while there is a chance that he could find himself on a new team next season, San Francisco is preparing to having some solid depth to backup Garoppolo should he be under center to start the 2021 regular season.

Bridgewater signed a three-year, $60 million contract with the Panthers last offseason, but did not impress during his first season as the Panthers starting quarterback which has Carolina back in the market searching for a long-term answer at the position.