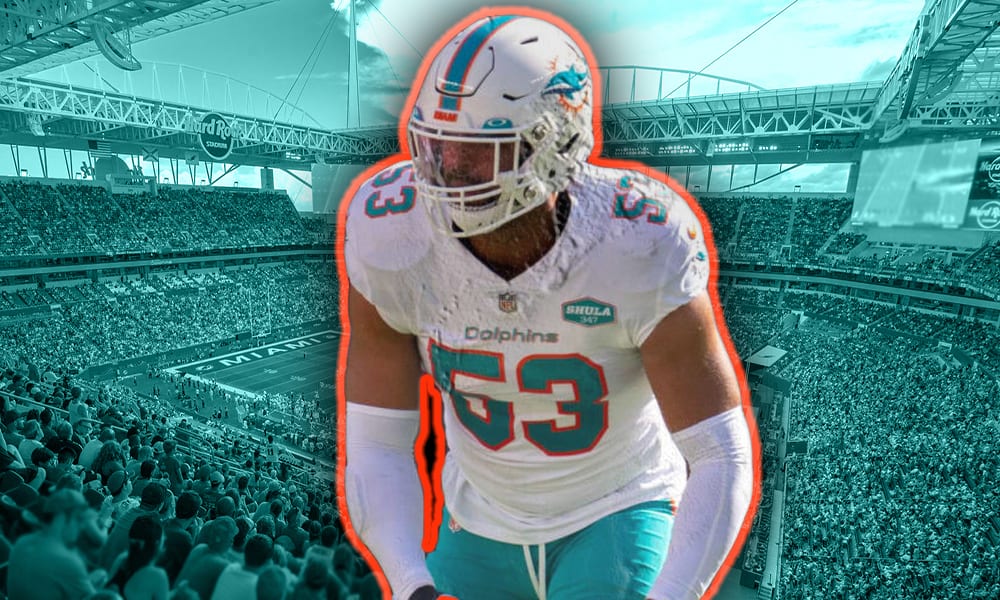 The Miami Dolphins are looking to part ways with veteran linebacker Kyle Van Noy, who has been a disappointment in Brian Flores’ system since inking a four-year, $51 million contract last offseason, according to NFL Network insider Ian Rapoport.

Miami will first attempt to trade Van Noy, which may prove to be fruitless given his annual salary, and if they are not successful the Dolphins are expected to release the veteran, according to NFL Network insider Mike Garafolo.

Van Noy issued the following statement in response to the news:

“I am surprised and disappointed in their decision,” Van Noy said. “As a captain, I gave my all to the team. I fought through a painful hip injury during the season, including spending a night in the hospital after a game. I was brought there to be a leader and I know my teammates looked up to and respected me. I am looking forward to making an impact on my next team, on and off the field.”

Related Topics:Kyle Van Noy
Up Next