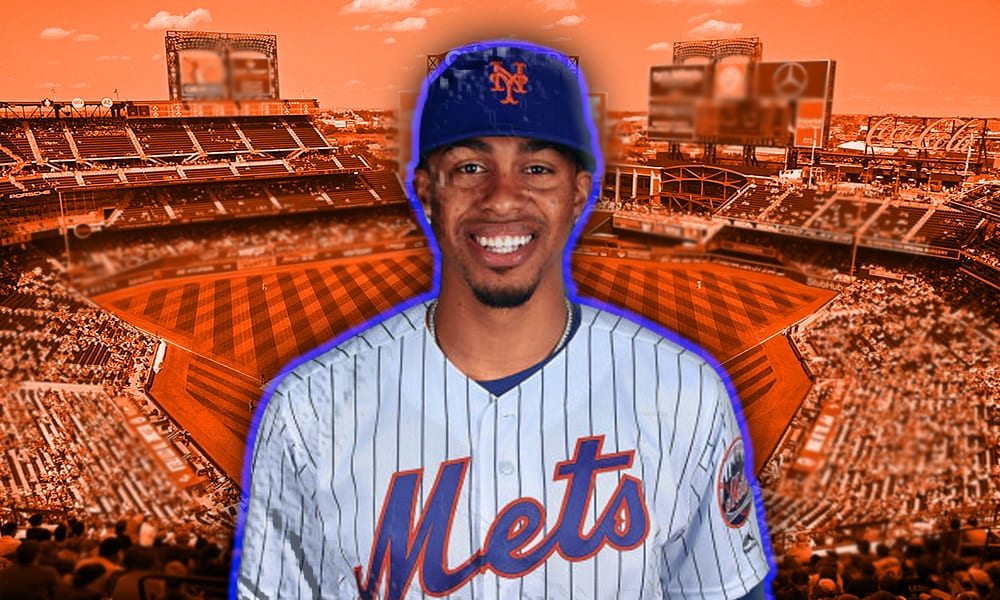 It seems star shortstop Francisco Lindor and the New York Mets have finally reached a deal for his extension — $341 million for 10 years.

The news came Wednesday night, on Opening Day eve, after there was speculation that talks between both parties had been stalled for the time being. Earlier reports indicated the Mets had offered Lindor a 10 year, $325 million contract, which Lindor countered with a 12-year, $385 million deal.

Lindor had set Opening Day as his deadline to reach a deal with the club after he was acquired in a trade from the Cleveland Indians over this offseason. Lindor had made it clear that if there was no deal made by April 1, he was willing to go into free agency to avoid the continuation of negotiations during the regular season.

It was no secret the Mets wanted to keep him around, though, and understandably so. While the 27-year-old shortstop had a career-low .258 batting average in the shortened 2020 season, he is more than solid at his position with two Gold Glove awards and is also a four-time All-Star. Both third baseman Pete Alonso and owner Steve Cohen expressed their hopes that Lindor would sign an extension with the club, with Alonso even saying he hopes his team would give Lindor $400 million if that’s what it would take to keep him around.

Aside from what Lindor clearly brings to the table with his talent and skill, it was also crucial for the Mets to get this deal done because of what they had already traded away in order to get Lindor. This included Amed Rosario and Andres Gimenez, two shortstop prospects that would have left Mets with little to no room to fill a shortstop position in the event this extension did not go through. Not to mention, if Lindor had hit free agency, he would have joined an extensive group of shortstops slated to be free agents after this season, including Javier Baez, Trevor Story, Corey Seager, and Carlos Correa. This could have also given Lindor more room to up his price, depending on what these other star shortstops end up signing to during free agency.

After six seasons with the Cleveland Indians, Lindor is more than ready to make his mark with the New York Mets, who will open the season against the Washington Nationals.

What Can The New Orleans Pelicans Be?