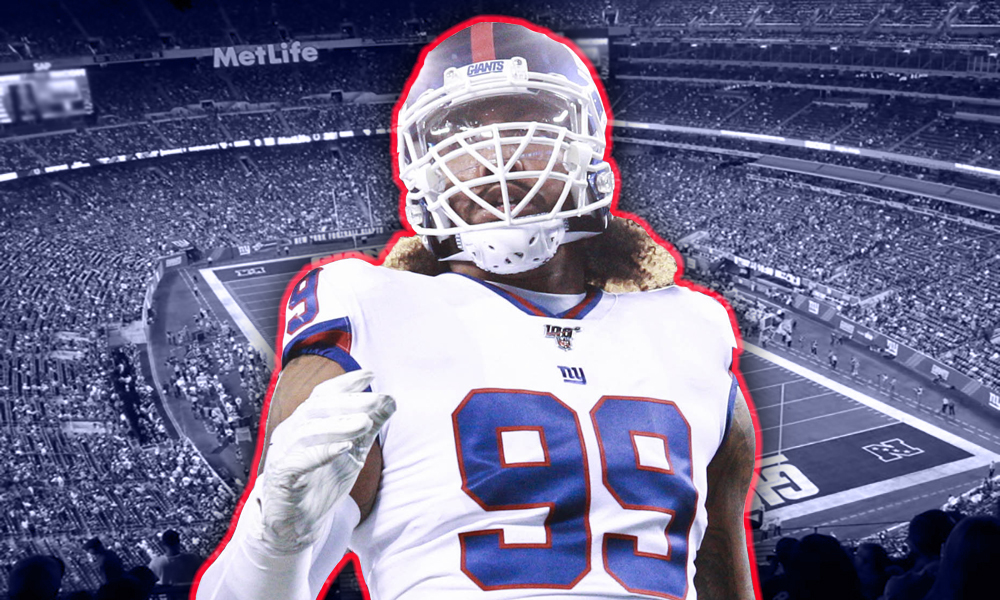 The New York Giants are working on a new, long-term contract with veteran defensive tackle Leonard Williams ahead of the deadline to apply franchise tags to players, according to ESPN’s Jordan Raanan.

Williams, 26, played on the franchise tag last season at $16.126 million, and if the Giants apply the franchise tag on him for a second consecutive year it would cost 120% of last year’s number, or $19.351 million.

Williams was the Giants best pass rusher during the 2020 season, and led the team in quarterback hits, clocking more than the rest of New York’s defensive lineman combined last season.

Related Topics:Leonard Williams
Up Next