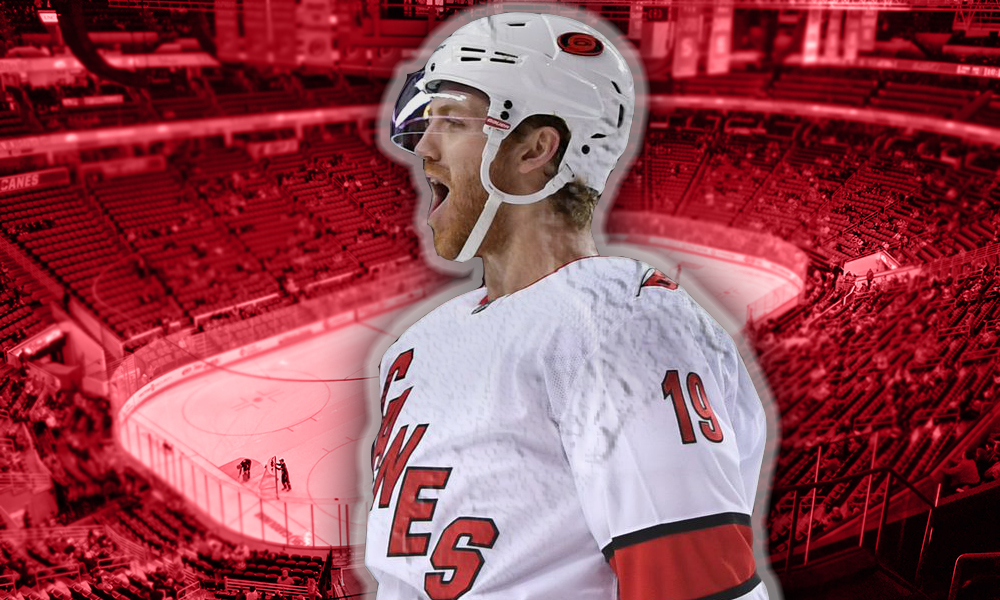 The Carolina Hurricanes have held talks with pending unrestricted free-agent defenseman Dougie Hamilton but it doesn’t appear that a new contract is close to being completed as there is “a tangible gap” between the two sides, according to The Athletic’s Pierre LeBrun.

Hamilton, 27, is in the final year of a six-year, $34.5 million contract that he signed back in 2015 when he was playing for the Calgary Flames. The Flames traded him to Carolina back in 2018 for Noah Hanifin and Elias Lindholm.

Should Hamilton hit the free agent open market, he would easily be one of the best blue-line options available, and his game has only elevated since he was traded to the Canes, especially since being paired with Jacob Slavin.

Hamilton has 1 goal and 12 assists over 22 games this season for the Canes.

Related Topics:Dougie Hamilton
Up Next