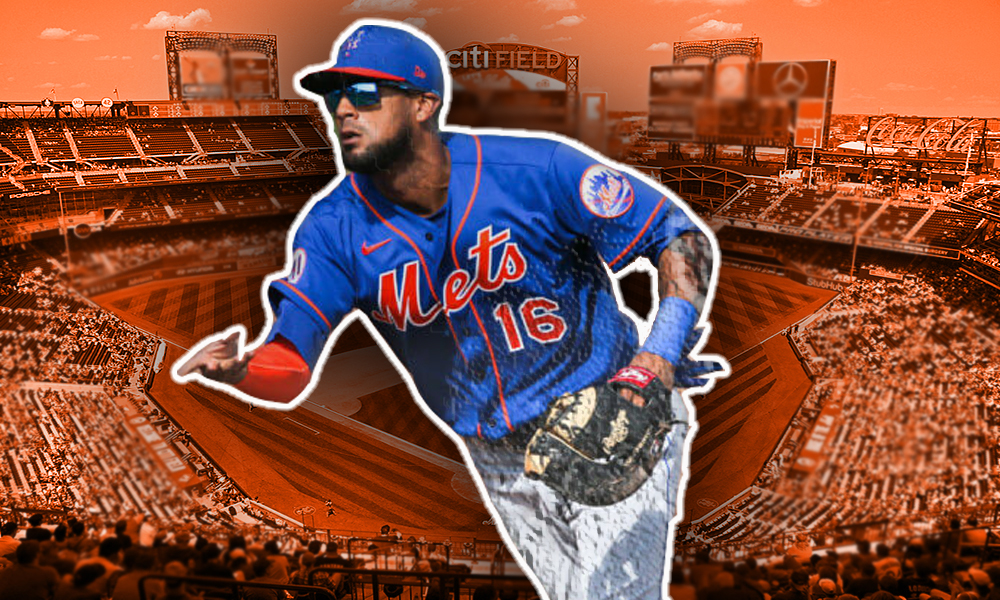 Martínez was reportedly injured during the Mets recent Spring Training game when he collided with the first base umpire trying to field a ground ball. Martinez will likely miss a significant portion of the season.

Martinez was trying to earn a bench role with the team, signing a split contract with the Mets back in January, after spending the majority of his career with the St. Louis Cardinals, and also some time with the Tampa Bay Rays and the Chicago Cubs.

Related Topics:Jose Martinez
Up Next