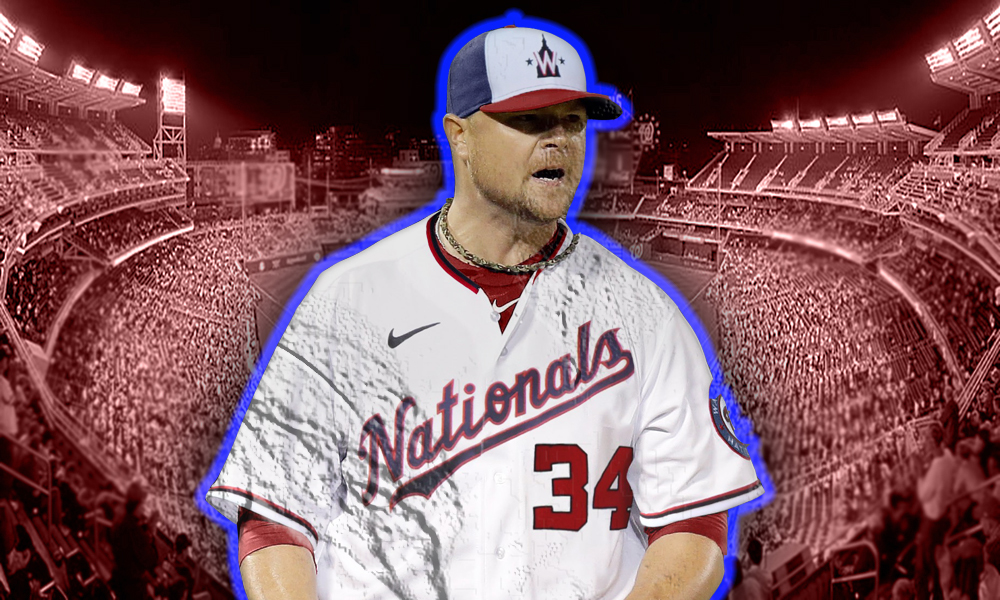 Washington Nationals veteran left-hander Jon Lester is leaving spring training in order to undergo surgery for the removal of his thyroid gland, according to Nationals manager Dave Martinez (h/t ESPN).

Lester, 37, is traveling from West Palm Beach, Florida, to New York for the procedure, and the teams is hopeful he can pitch again in the future.

“Hopefully he can pitch again in about a week,” Martinez said. “We want him to get it taken care of now so it’s not an issue.” Martinez added that the organization “still have plans, as of right now, that he will start the season with us on his scheduled day, but we’ll have to see — after this procedure’s done — how he’s feeling.”

“That’s the big issue. I feel like once they get this out, he’ll have a lot more energy throughout the day,” Martinez said. “I hope it works out for him. I really do. He’s a big part of what we do here, and we love having him. He’s been working his tail off, day in and day out, and I know he’s going to help us.”

Lester joined the Nationals in free agency this offseason, after spending the past 6 seasons playing for the Chicago Cubs, inking a a $5 million, one-year contract.