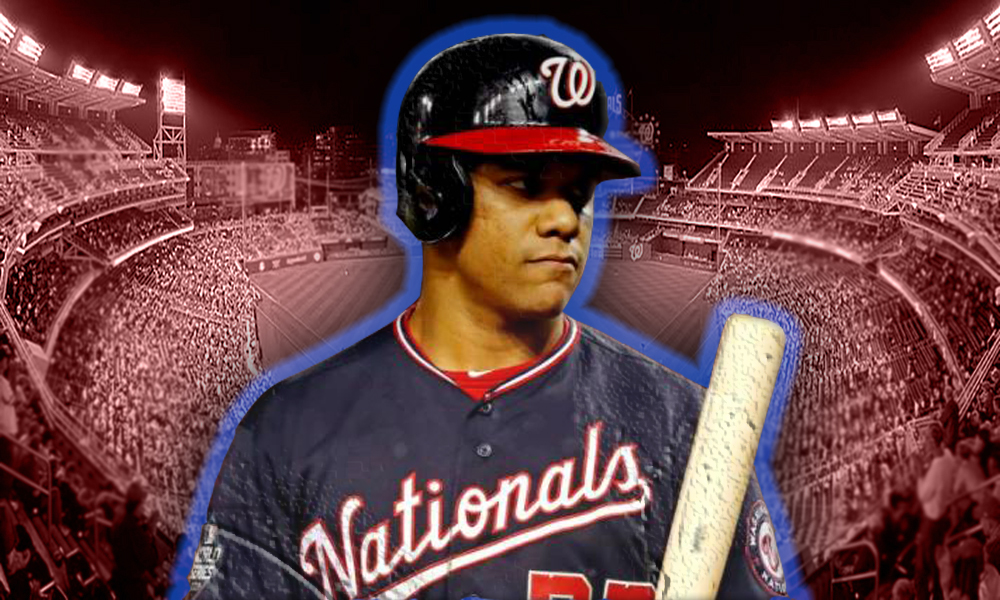 The Washington Nationals are looking to start negotiating contract extensions for outfielder Juan Soto and infielder Trea Turner in the near future, according to the Washington Post’s Jesse Dougherty.

“We’ve discussed internally with ownership about it” Nationals general manager Mike Rizzo said, according to MLB.com’s Jessica Camerato. “We’re in the midst of making decisions on what a timeframe would look like … We certainly have made & will make a long-term extension offer to both players sometime in the near future.”

Rizzo indicated that the team is hoping to secure both players to long term deals, soon.

Soto may be the best young player that is currently without a long-term deal. Turner, on the other hand, may opt to wait until the winter to see what his value would be on the free agent open market.