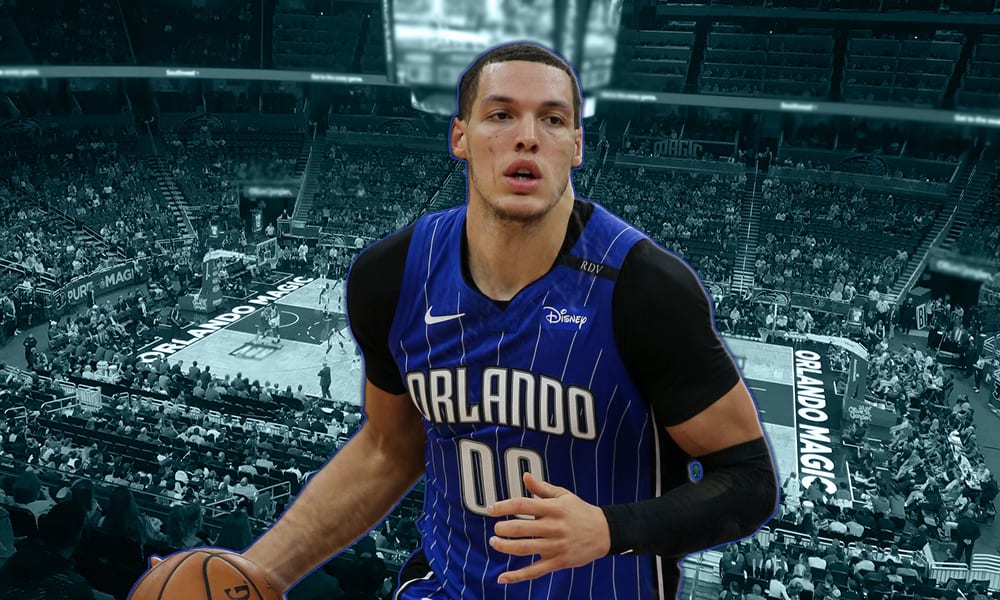 The Denver Nuggets have acquired veteran forward Aaron Gordon from the Orlando Magic ahead of today’s NBA Trade Deadline as the Magic continue their roster purge, according to ESPN’s Adrian Wojnarowski.

With Orlando dealing Nikola Vucevic to the Chicago Bulls and Evan Fournier to the Boston Celtics, the last big piece they had was Gordon, who has now been flipped to Denver in exchange for Gary Harris, R.J. Hampton and a first-round pick. Orlando will also receive a protected 2025 first-round pick.

Denver also lands Gary Clark as part of the deal.

Gordon, 25, had been rumored to be on the move in trade rumors over the last few seasons, but seemed to be definitively on the move this season, especially after he formally requested a trade on Tuesday.

“There’s been times where I just expressed my frustration to management,” Gordon said of his request. “Frustration with the losses, the injuries, the way we’ve been playing and how many losses have accumulated over the years. So it’s just my frustration kind of boiling over I would say. … I think a lot of people share that sentiment with me, of frustration.”

Gordon is averaging 14.6 points and 6.6 rebounds per game this season.

Related Topics:Aaron Gordon
Up Next