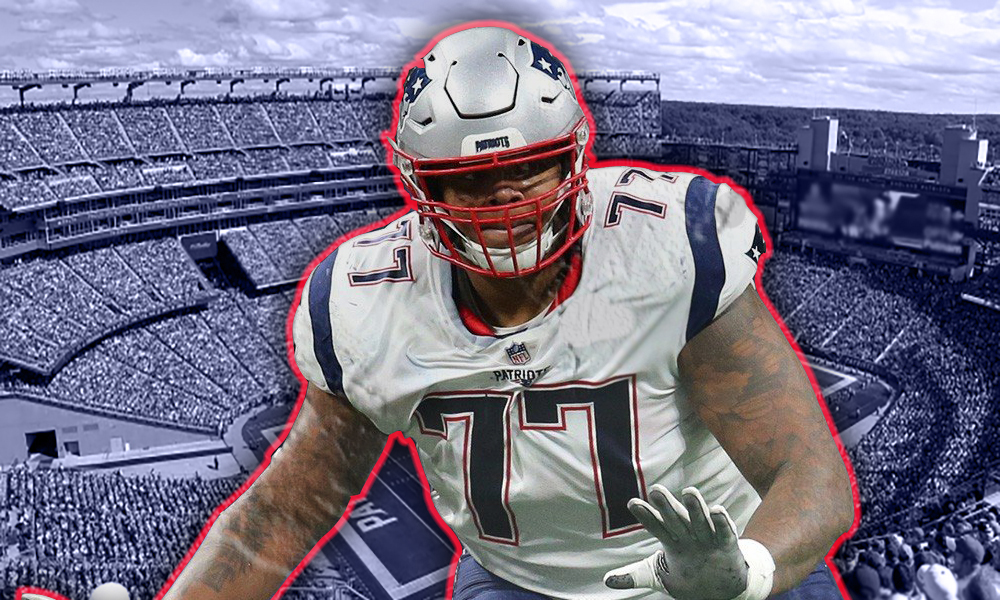 The New England Patriots are bringing back left tackle Trent Brown, landing him in a trade with the Las Vegas Raiders after agreeing to a restructured one-year contract worth up to $11 million with him, according to ESPN’s Field Yates.

As part of the deal, the two teams will also be swapping late-round draft picks in 2022. Brown, 27, played for the Patriots back in 2018, starting every game in the Patriot’s Super Bowl championship season, and made him one of the most sought after free agents on the market that offseason.

The Raiders signed Brown to a four-year, $66 million contract in 2019 hoping that he would be the anchor of their offensive line for years to come, but Brown was limited to only 16 games over his two seasons with the Raiders.

“Trent’s whole thing is when he’s healthy, in shape and ready to go, he’s as dominant as any tackle in football, and he proved that early in the 2019 season. Since then, it’s kind of been a roller coaster,” Raiders general manager Mike Mayock said of Brown last week.

“So really what he needs to do more than anything is get himself in the best shape of his life and come out and prove that he is a dominant tackle in the National Football League, and really that’s all it takes. If Trent gets in shape and stays committed, there’s not a better talent out there.”

With Brown shipped out, the Raiders clear around $14 million from their salary cap, who had only $3 million prior to the trade, according to OverTheCap.com.

Related Topics:Trent Brown
Up Next