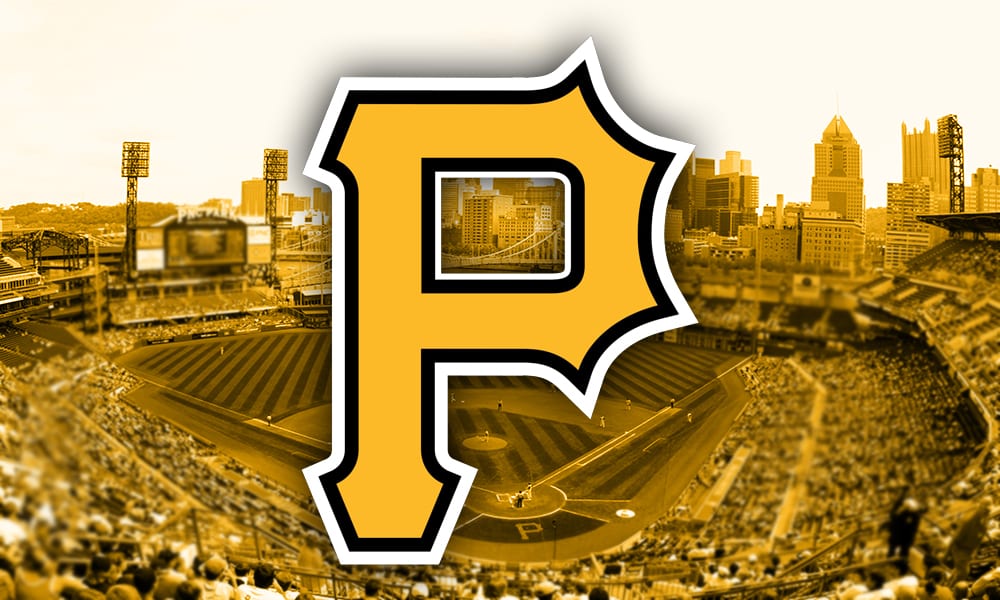 The Pittsburgh Pirates have officially re-signed veteran corner infielder Todd Frazier who will now report to the team’s alternate training site, according to the Pittsburgh Post-Gazette’s Jason Mackey.

Last week the 35-year old Frazier opted out of his minor league contract with the Pirates, choosing to try and land on a new team in free agency as he continues his playing career, according to MLB Network insider Jon Heyman.

Frazier is a former 2-time All-Star and although he is clearly on the decline, he should provide valuable and solid depth for a young Pirates team.

Related Topics:todd frazier
Up Next